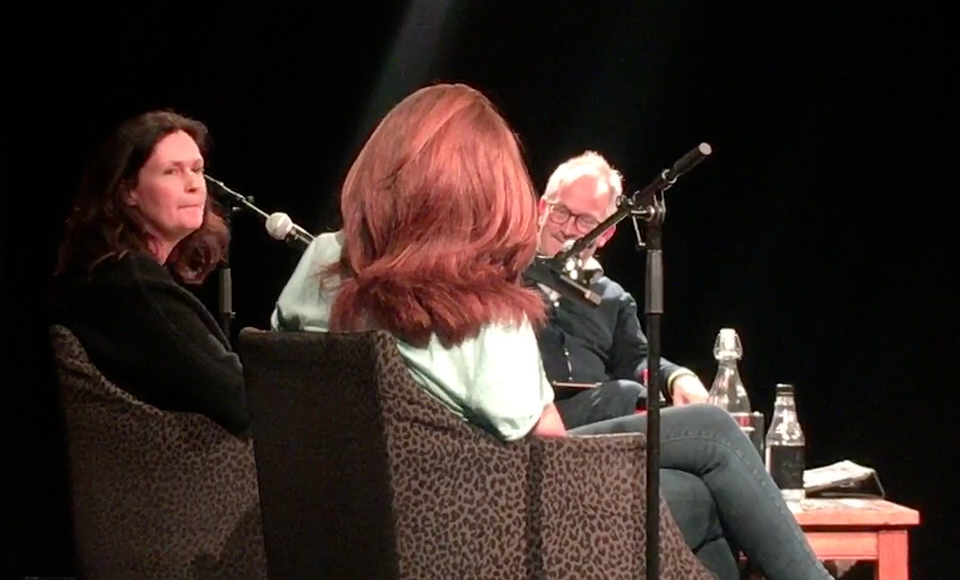 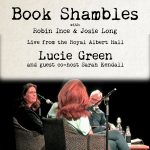 The final episode we recorded at the Royal Albert Hall, Robin and guest co-host Sarah Kendall are joined by solar physicist and author Professor Lucie Green. Recorded right after Alan Moore’s episode from last week, Lucie fact checks Alan’s graphic novels and then chats about building satellites in sheds, Judge Dredd regrets, space based poetry, speed reading Tina Fey and her own book about the sun.

15 Million Degrees: A Journey to the Centre of the Sun by Lucie Green

Unweaving the Rainbow by Richard Dawkins

The Old Ways by Robert Macfarlane

What Do You Care What Other People Think by Richard Feynman

How the Universe Got Its Spots by Janna Levin

The Zookeeper’s Wife by Diane Ackerman 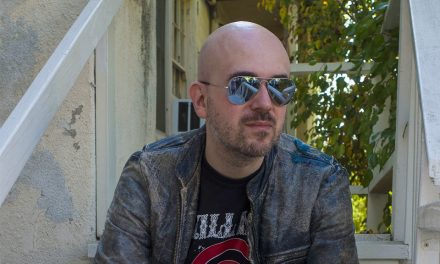 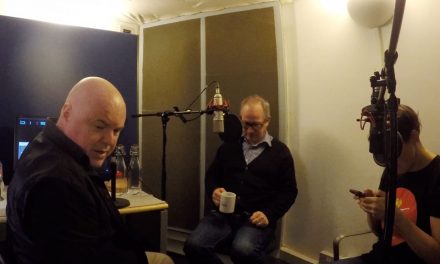 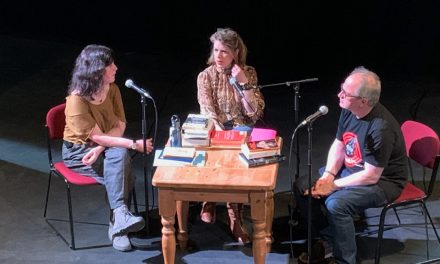 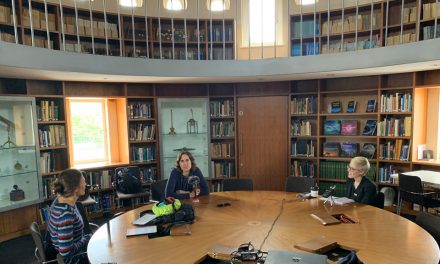