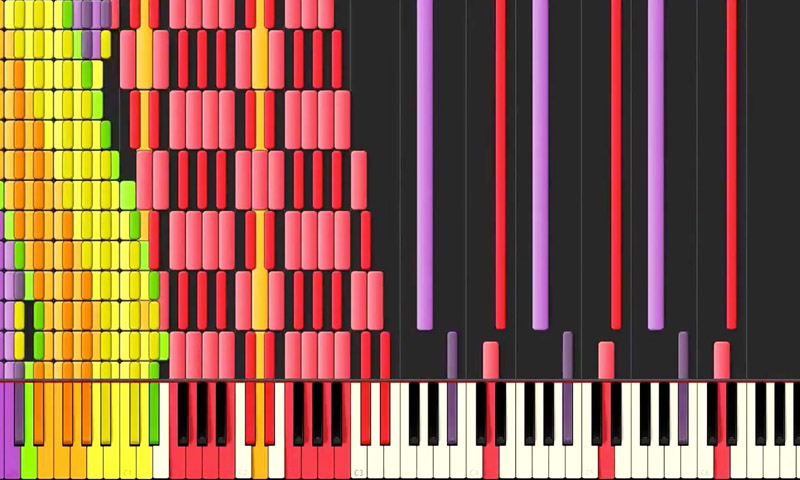 What does red taste like? What colour is a C#? Is the number 5 male or female? These might sound like strange questions, but for people with synaesthesia, they are a normal part of life. Synaesthesia is a mixing of the senses, and which ones are involved varies from person to person. There are at least 60 types, but the most studied form involves letters or numbers appearing in colour. Each individual will always see the same colour for each grapheme, but they vary between synaesthetes. Other versions include words eliciting tastes, or music invoking dancing shapes and colours.

For a long time, synaesthesia was impossible to prove objectively. Because of this reliance on self-report, some researchers assumed that people were lying, or that the links were cognitive- seeing a G ‘brought to mind’ the colour blue. However we now know that it is more than this- the synaesthete really experiences the sensation. Their experiences are usually very vivid, and can be pleasant or unpleasant, but they can’t be prevented, in the same way that it is impossible to prevent yourself from experiencing red when looking at a ripe strawberry. In the 1980s, however, research in the area picked up, and experiments proved, once and for all, that synaesthesia really does exist. One of these experiments used the fact that our brains are very good a discriminating between certain characteristics, but very bad at telling others apart.

If I ask you to spot the 2s in the first box, and tell me what shape they make, you will probably find it rather difficult. You will have to spend time looking at each number, and working out whether it is a 2 or a 5- this is called serial processing. In the second box, however, the 2s are in a different colour, so ‘pop-out’ at you, and you can see the shape straight away. This is because our brains process colours quickly and easily, without having to pay attention to each individual item. So for non-synaesthetic subjects, the coloured task is much easier, and is performed much more quickly. Amazingly, synaesthetes find the 2s in the black & white task just as quickly as in the coloured task, telling us that they really do perceive the colours, rather than just associating them with the numbers.

Further research found that synaesthetic associations are very stable- if you ask a colour- number synaesthete to show you what colour 4 is, and then to do the same a few years later, it will remain the same colour. Ask a non-synaesthete, and their colours will differ wildly, even after only a few weeks! This finding added more support to this being a real phenomenon, and research turned to understanding how it happens.

So what is going on? Why do some people experience this ‘crossing over’ of the senses? We know that there is a genetic link- synaesthesia often runs in families, although different family members might have different types. But while some regions of the genome have been found that seem to be involved, the exact genes haven’t yet been pinpointed. It is also possible for one of a pair of identical twins to have synaesthesia while the other doesn’t, so genetics can’t be the only factor in its development.

One theory for the phenomenon suggests that it might be caused by ‘cross-wiring’ in the brain. If the brains of synaesthetes were organised differently, visual input might activate the auditory brain region, for example. Differences have been found in the brains of those with synaesthesia, which seem to support this theory. Imaging studies have found that, for example, the colour detecting region of a word-colour synaesthete’s brain is activated when they are listening to words. Rather than processing colour linked to vision, as this region normally does, it seems it is processing colour linked to hearing. Other studies have found that the white matter, which carries messages between different areas of the brain, is organised differently in the brains of synaesthetes. They also seem to have more grey matter in some regions of their brains, and less in others. But with the huge range of different types of synaesthesia, pinpointing the exact brain changes involved in each type remains a challenge. 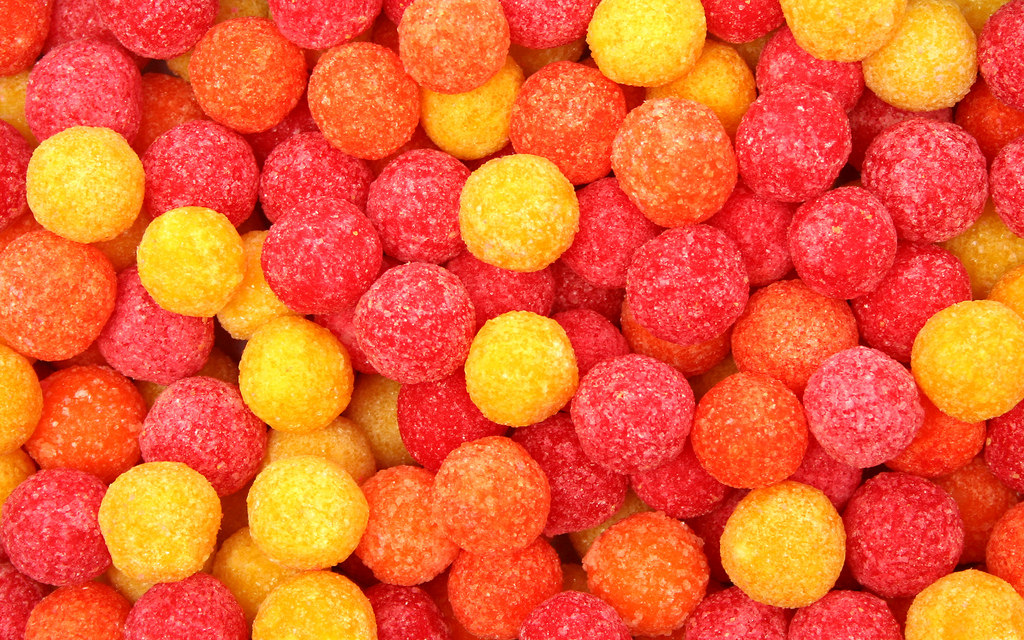 Interestingly, even people without synaesthesia agree when it comes to some associations between the senses. For example, people tend to link high pitched sounds with sweet and sour tastes, while lower pitch sounds are associated with bitter or umami (savoury) tastes. And this can go a stage further- changing the music being played can actually change the way we taste food or wine, as can the colour of the item we are eating, and even the environment we are in. This has led to a whole research area known as ‘cross-modal’ perception, and is being exploited by chefs like Heston Blumenthal. His famous ‘Sound of the Sea’ course was developed with researchers and involves playing diners the sound of waves while they eat seafood, to make the flavour more intense.

There are other ways our senses can combine too. One famous experiment showed people two shapes, a rounded ‘splat’ shape and a spiky ‘starburst’ shape and asked them to decide which shape they thought was called Bouba and which was called Kiki. Most people picked ‘Kiki’ for the spiky shape because of its spiky sound, while they feel the softer sound of ‘Bouba’ fitted the rounded shape more closely. This is effectively a synaesthetic association- a link between shape and sound. Some people argue this might have helped with the origin of language- if our ancestors gave objects words that sounded ‘right’, it may have been easier for others to understand what they were referring to.

One theory of synaesthesia suggests we are all born with it, but that most of us grow out of it as the connections in our brains are ‘pruned’. This might explain the remnants we all experience, and the prevalence of synaesthetic language- why, for example, we describe the taste of lemons as ‘sharp’, a tactile sensation. Other people believe it develops based on experiences- a recent paper used a computer based network of neurons to show that synaesthesia-like cross wiring could appear if certain criteria in the environment were changed. Which of these is true, or whether it is a combination of the two, remains to be seen.

While it may be a while before we fully understand this fascinating phenomenon, studying it has improved our understanding of our brains and senses. These findings can tell us not only about the brains of those with synaesthesia, but also more about the way we all interact with and experience the world around us. And while, for most of us, Wednesday doesn’t taste of mackerel, it may be that deep down, in a small way, we are all synaesthetes.

Ginny Smith is a professional science communicator.  A former researcher at Cambridge University, where she also gained a degree in psychology, these days Ginny presents live science shows at festivals and schools across the country.  She can also be regularly seen and heard on TV and radio and presents the upcoming documentary, The Empty Niche, produced by Trunkman Productions.  Her book, How the Body Works is out now. 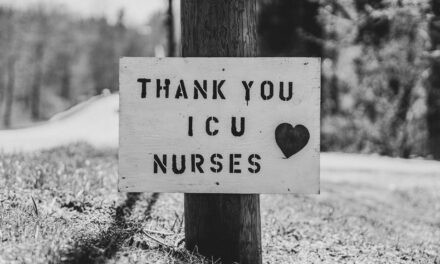 We Feel Like We Cannot Break – A Nurse Writes 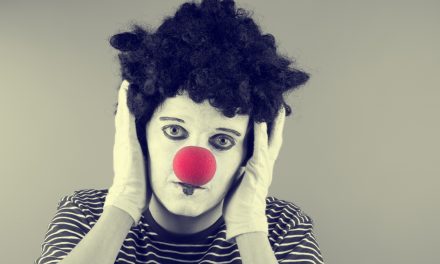