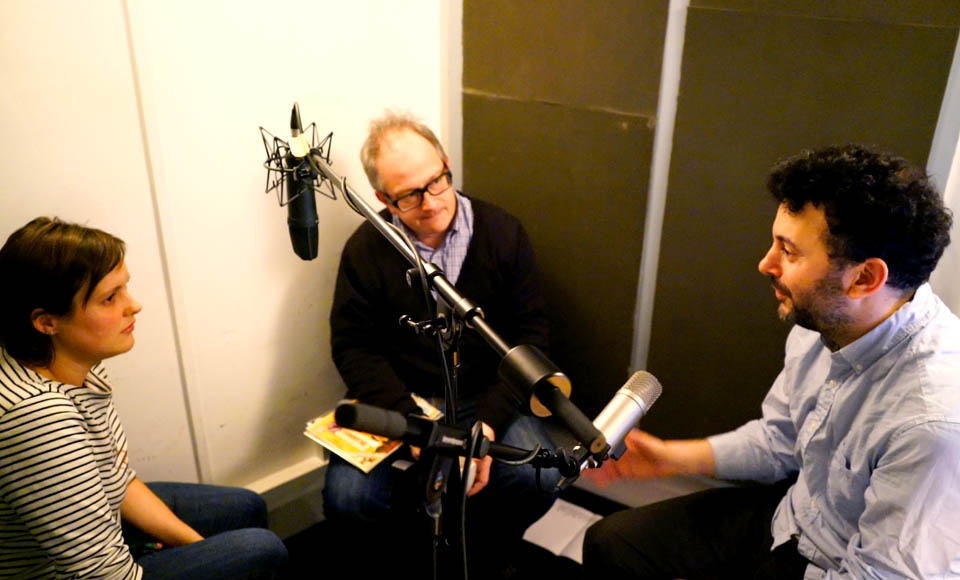 Season 3 of Book Shambles kicks off with Robin and Josie joined by mathematician, author and Pelé biographer, Alex Bellos with talk of football, Feynman, Euclid, reader offers in 1970s comic books and a whole lot more.

And if you’re just catching up, Alex’s new book, ‘Can You Solve My Problems?’ is out now.

Futebol: The Brazilian Way of Life by Alex Bellos

The work of Pythagoras

The Mystery of the Prime Numbers by Matthew Watkins

Genius at Play: The Curious Mind of John Horton Conway by Siobhan Roberts

The Elements of Euclid by Oliver Byrne

The work of HG Wells

The Man Who Loved Only Numbers: Story of Paul Erdos and the Search for Mathematical Truth by Paul Hoffman

Here’s Looking at Euclid: A Surprising Excursion Through the Astonishing World of Math by Alex Bellos

The Many Ghosts of Doctor Graves from Charlton Comics