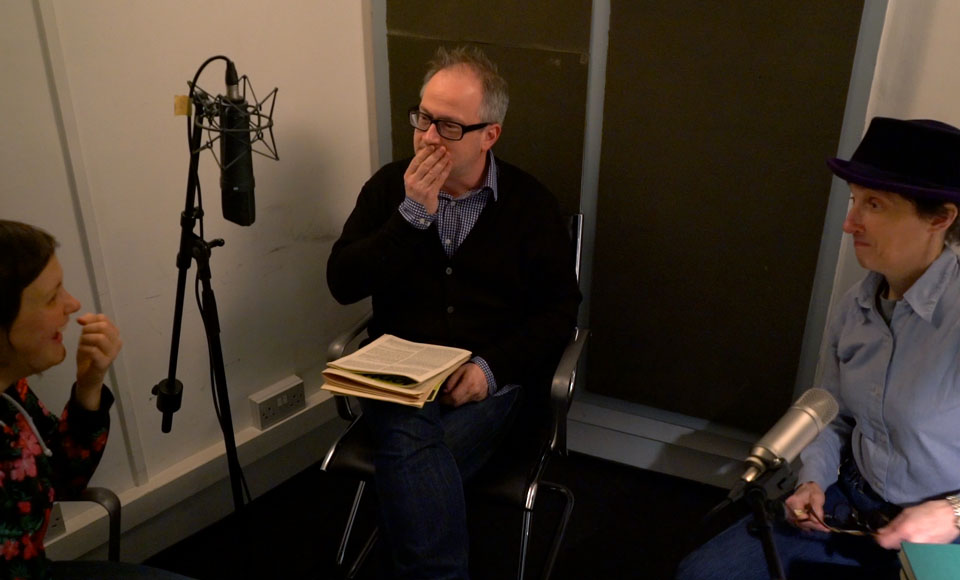 Award winning writer and comic A.L. Kennedy joins Robin and Josie this week to talk about her own work plus that of Robert Louis Stevenson, Philip Ridley and secret books of magic… Please note that this episode contains a discussion about suicide.

Travels with a Donkey by Robert Louis Stevenson

On Bullfighting by A.L. Kennedy

The Story of Ferdinand by Munro Leaf

The Paperclip Conspiracy: The Hunt for the Nazi Scientists by Tom Bower

Flamingoes in Orbit by Philip Ridley

In the Eyes of Mr. Fury by Philip Ridley