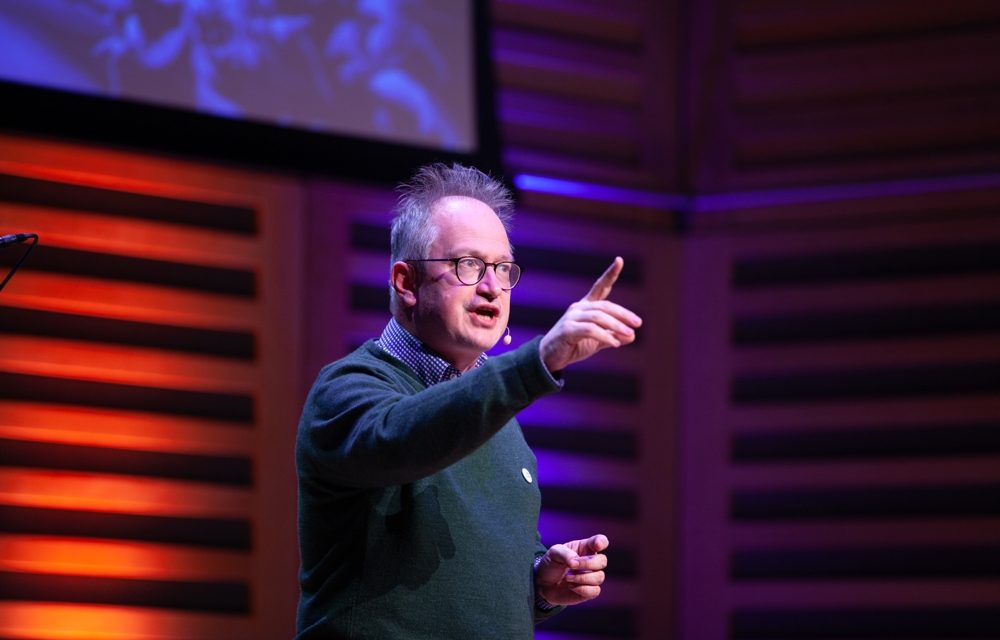 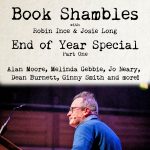 Each year we catch up with as many different people as we can at our Christmas shows to talk to them about their books of the year and this year is no different. In Part 1 we chat with Robin Ince, Alan Moore, Melinda Gebbie, Sophie Scott, Jo Neary, Ginny Smith, Dean Burnett, Gecko, Hannah Critchlow and Philip Ball. Loads more to come next week too.

Thanks for listening in 2018. Big plans for 2019. Support us at patreon.com/bookshambles

Gef! The Strange Tale of the Extra-special Talking Mongoose by Christopher Josiffe

The Undoing Project by Michael Lewis

The Book of Night Women by Marlon James

The Happy Brain by Dean Burnett

Dogs of War by Adrian Tchaikovsky

The Order of Time by Carlo Rovelli

After Me Comes the Flood by Sarah Perry

Prisoners of Geography by Tim Marshall

The Art of Noise by Daniel Rachel

The Rosie Project by Graeme Simsion

Murmur by Will Eaves

The KLF: Chaos, Magic and the Band who Burned a Million by John Higgs

A Field Guide to Getting Lost by Rebecca Solnit

Yes We (Still) Can by Dan Pfeiffer

The Shepherd’s Hut by Tim Winton

I Hate the Internet by Jarett Kobek

The work of Arthur Schopenhauer

Stay With Me by Ayobami Adebayo

The Butchering Art by Lindsey Fitzharris

A Slip of the Keyboard by Terry Pratchett

Better Than Life by Doug Naylor and Rob Grant

The Gruffalo by Julia Donaldson

The Disordered Man by Erik Kandel

You Could Do Something Amazing with Your Life by Andrew Hankinson

Back Drops by Kenneth Williams

The Lighthouse series of self help books

Stranger Than We Can Imagine by John Higgs 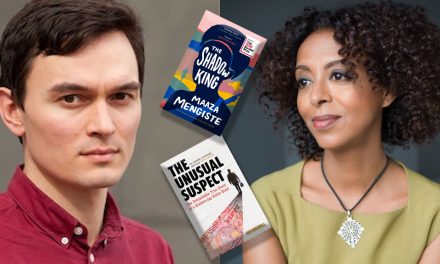 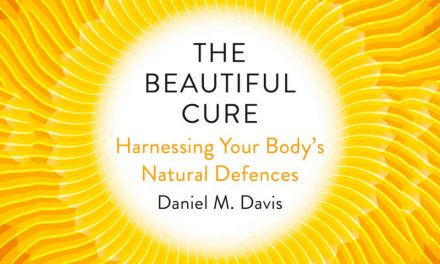 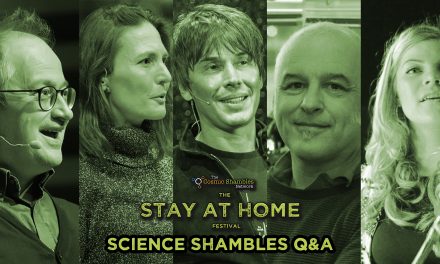 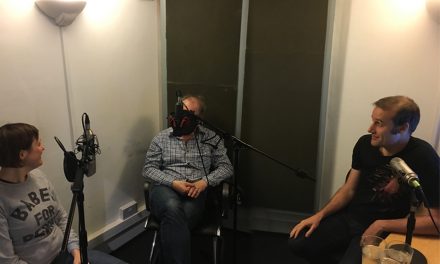