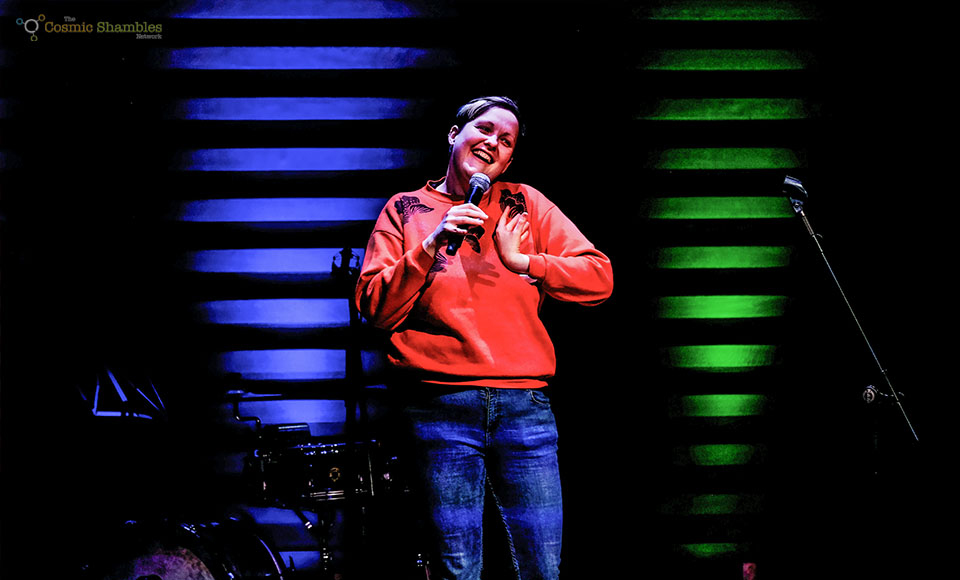 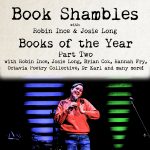 Support the show at the network at patreon.com/bookshambles

The work of Andy Stanton

Voice of the Fire by Alan Moore

Out in the Open by Javi Rey and Jesús Carrasco

The Island of Doctor Moreau by HG Wells

Maeve in America by Maeve Higgins

If They Come For Us by Fatimah Asghar

The work of Michael Rosen

That’s (Not) Mine by Anna Kang

General Relativity from A to B by Robert Geroch

Always Look on the Bright Side of Life by Eric Idle

The City and the Stars by Arthur C Clarke

The God of Small Things by Arundhati Roy

The Heart of the Race by Beverley Bryan, Stella Dadzie, and Suzanne Scafe

How to Write an Autobiographical Novel by Alexander Chee

American Sonnets for My Past and Future Assassin by Terrence Hayes

Your Silence Will Not Protect You by Audre Lorde

The Animators by Kayla Rae Whitaker

The Knowledge by Lewis Dartnell

Things Can Only Get Better by John O’Farrell

Past Mortem by Ben Elton

The work of John Dickson Carr

The Birds by Daphne du Maurier

The Design and Engineering of Curiosity by Emily Lakdawalla

All That Remains by Sue Black

The Spy and the Traitor by Ben Macintyre

The Choice by Edith Eger

The Better Angels of our Nature by Steven Pinker

The Power by Naomi Alderman

Chasing the Sun by Linda Geddes

Puppetry: How to Do It by Mervyn Miller

The Horse’s Mouth by Mervyn Miller 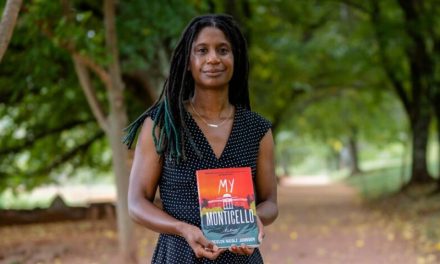 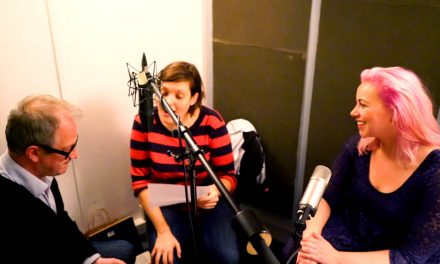 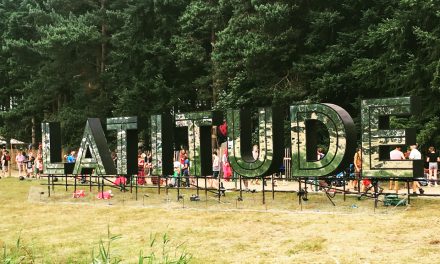 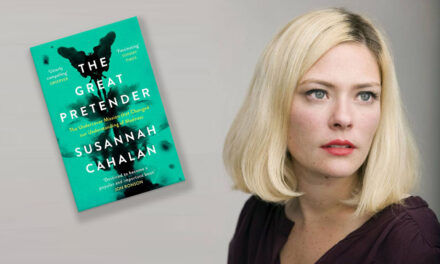