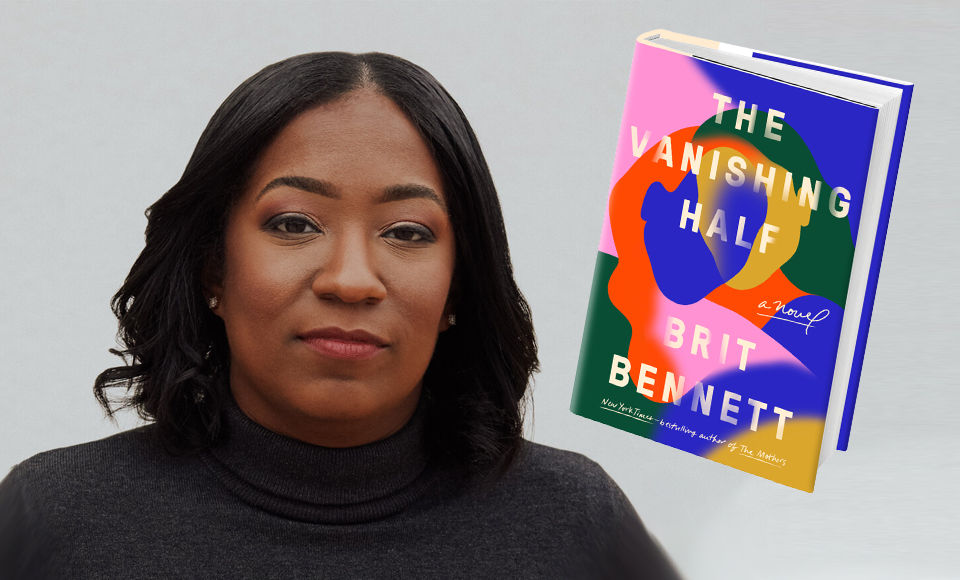 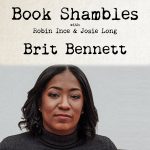 Author of the New York Times bestseller The Vanishing Half joins Robin to talk about the book, the inspiration for its story and what it’s like having a book crop up on countless ‘anti-racist’ reading lists. They also chat about James Baldwin, SE Hilton and mourn the loss of book talks and tours. Before Brit joins the show Robin and Josie catch up about current reading, old Marie Claire magazines and more.

As always, extended edition for Patreon supporters. Sign up at patreon.com/bookshambles

The Vanish Half by Brit Bennett

The Mothers by Brit Bennett

The Bloody Chamber by Angela Carter

The Ungrateful Refugee by Dina Nayeri

Go Tell It on the Mountain by James Baldwin

The Soul of the Ape by Eugène Marais

The Outsiders by S.E. Hilton

Notes of a Native Son by James Baldwin

The Colour Purple by Alice Walker

The Bluest Eye by Toni Morrison

Roots: The Saga of an American Family by Alex Haley

The Glass House by Eve Chase

Actress: A Novel by Anne Enright

On Michael Jackson by Margo Jefferson 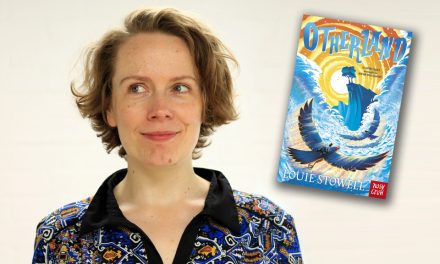 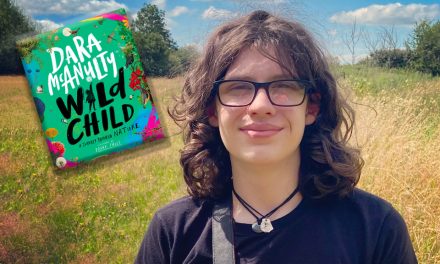 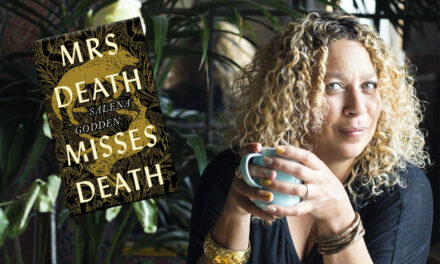 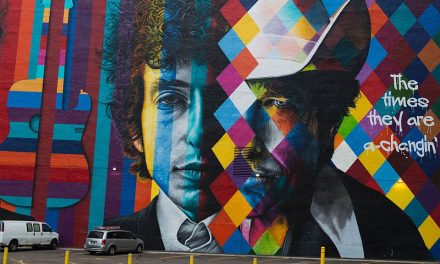