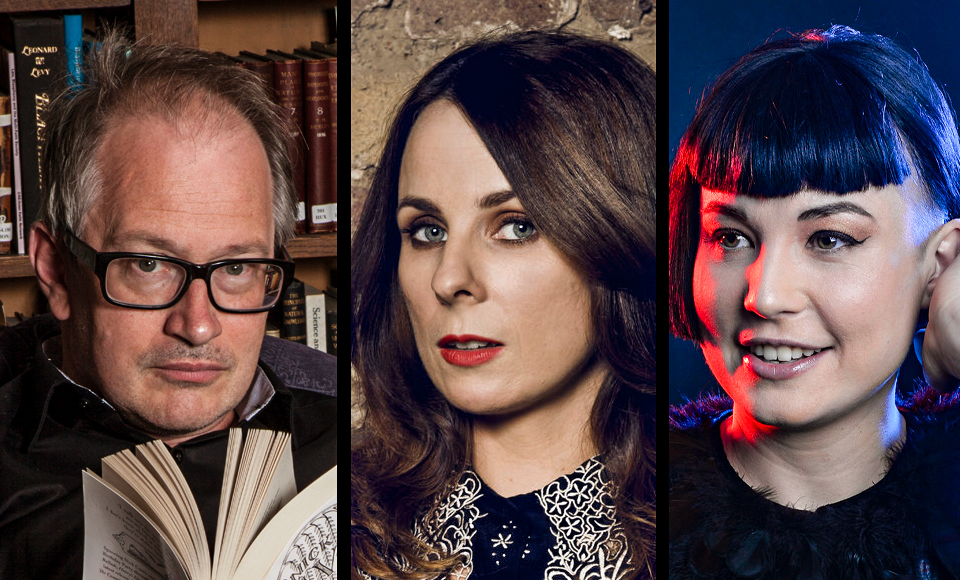 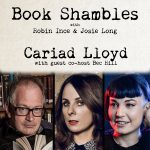 It’s a Book Shambles – Griefcast crossover this week as Cariad Lloyd joins Robin and (eventually) guest co-host Bec Hill in the studio. They chat about the best books that deal with grief, Jane Austen and the allure of a Penguin classic.

A bumper 20 extra minutes awaits Patreon supporters this week. Become one at http://patreon.com/bookshambles

With the End in Mind by Kathryn Mannix

Once More We Saw Stars by Jayson Greene

The Work of Charlotte Bronte

Tropic of Cancer by Henry Miller

Travels with Charley by John Steinbeck

Half of a Yellow Sun by Chimamanda Ngozi Adichie

Sometimes I Laugh Like my Sister by Rebecca Peyton

The End of the World News by Anthony Burgess

Pride and Prejudice by Jane Austen

Sense and Sensibility by Jane Austen

The Slaves of Solitude by Patrick Hamilton

The Death of Grass by John Christopher

The Grapes of Wrath by John Steinbeck