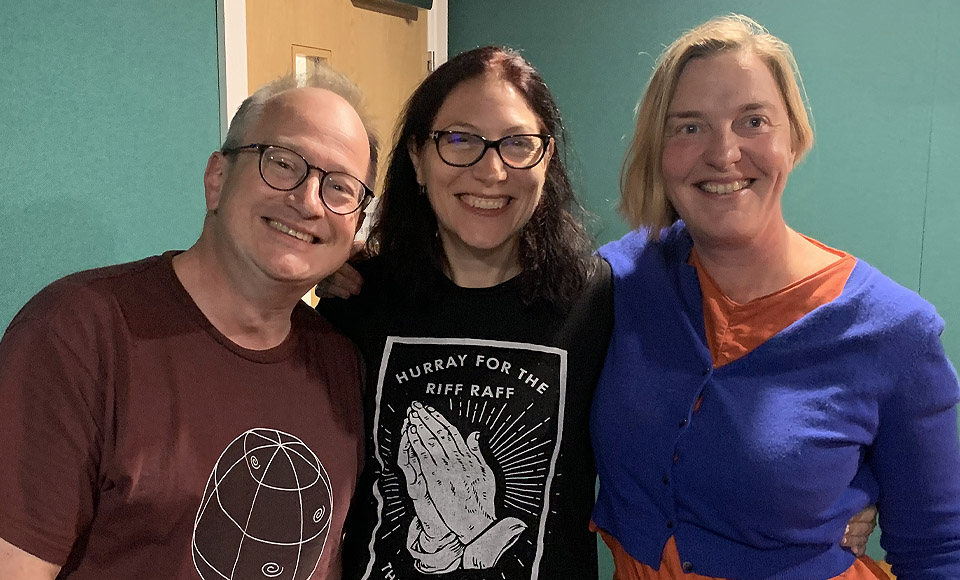 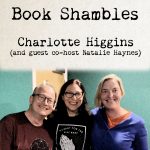 This week it’s all about the classics as Robin is joined by two classicists, Natalie Haynes and Charlotte Higgins. They chat about the best translations of The Odyssey, how much filth the monks permitted, why the classics are frowned upon as ‘too high brow’ and good entry points for getting into these great Greek tales. Also, spoiler alert, this episode contains spoilers for a number of works written about 3000 years ago.

Support the podcast at patreon.com/bookshambles to get extended editions of each and every episode.

Please note: Although discussed in the context of work written in the 8th century BC, this episode does contain mentions of sexual violence and suicide.

The Golden Ass by Apuleius

Under Another Sky: Journeys in Roman Britain by Charlotte Higgins

The poems of Catullus

A Thousand Ships by Natalie Haynes

Achilles in Vietnam by Jonathon Shay

Red Thread: On Mazes and Labyrinths by Charlotte Higgins

The Twelve Caesars by Suetonius

The Odyssey by Homer (Translated by Emily Wilson)

The Histories by Herodotus (Translated by Tom Holland)

The Iliad by Homer

The Trojan Women by Euripides