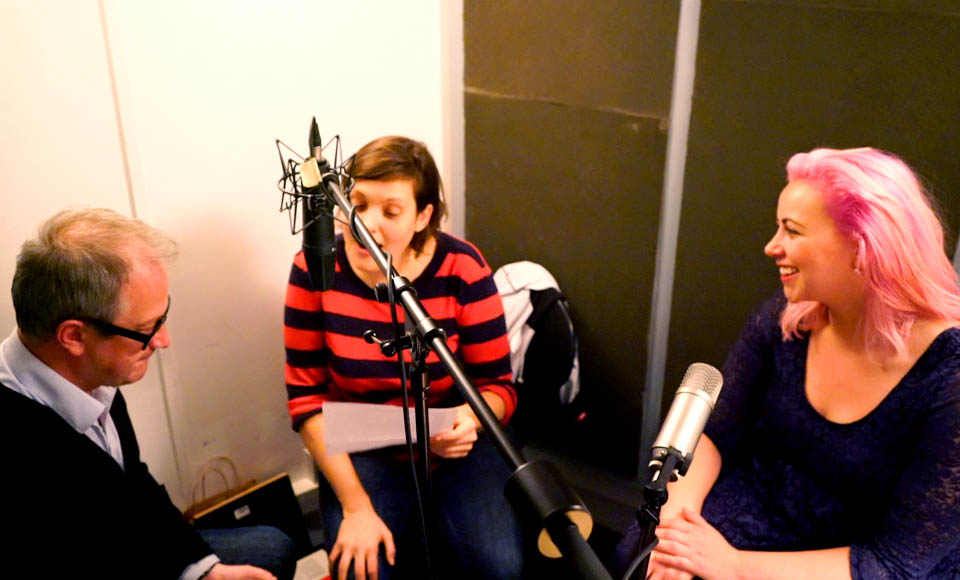 In this week’s episode Robin and Josie are joined by singer-songwriter Charlotte Church to talk of books to read to your children, books that make you cry, quantum physics and get into why Charlotte hasn’t read the entire works of Plato.

The Three Stigmata of Palmer Eldritch by Phillip K. Dick

The Power of One by Bryce Courtenay

The Memoirs of Cleopatra by Margaret George

Fortunately the Milk… by Neil Gaiman

The Wolves in the Walls by Neil Gaiman

The Golden Notebook by Doris Lessing

A Prayer for Owen Meany by John Irving

The Velveteen Rabbit by Margery Williams

Vampires and Vampirism by Dudley Wright

There’s a Riot Going On by Peter Doggett

A Textbook of Psychosexual Disorders by Clifford Allen

The Rebel by Albert Camus

In the Shadow of No Towers by Art Spiegelman

The work of Dr Seuss

Swann’s Way (Remembrance of Things Past) by Marcel Proust

The work of Michael Winner

Few Eggs and No Oranges by Vere Hodgson

The work of Rumer Godden

The Easter Parade by Richard Yates 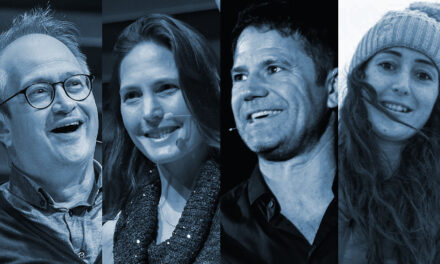 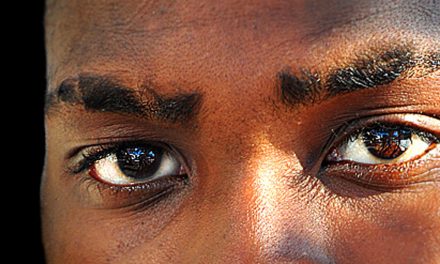 Speakezee Ep 5 – Eyes, Life and Women in Space and Medicine 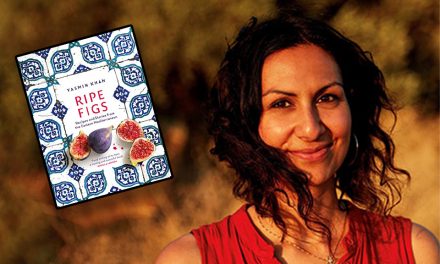 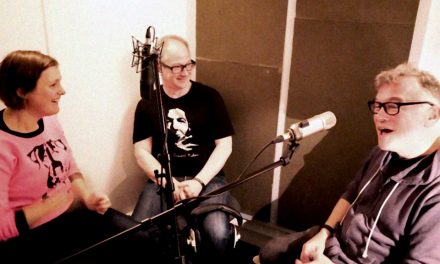