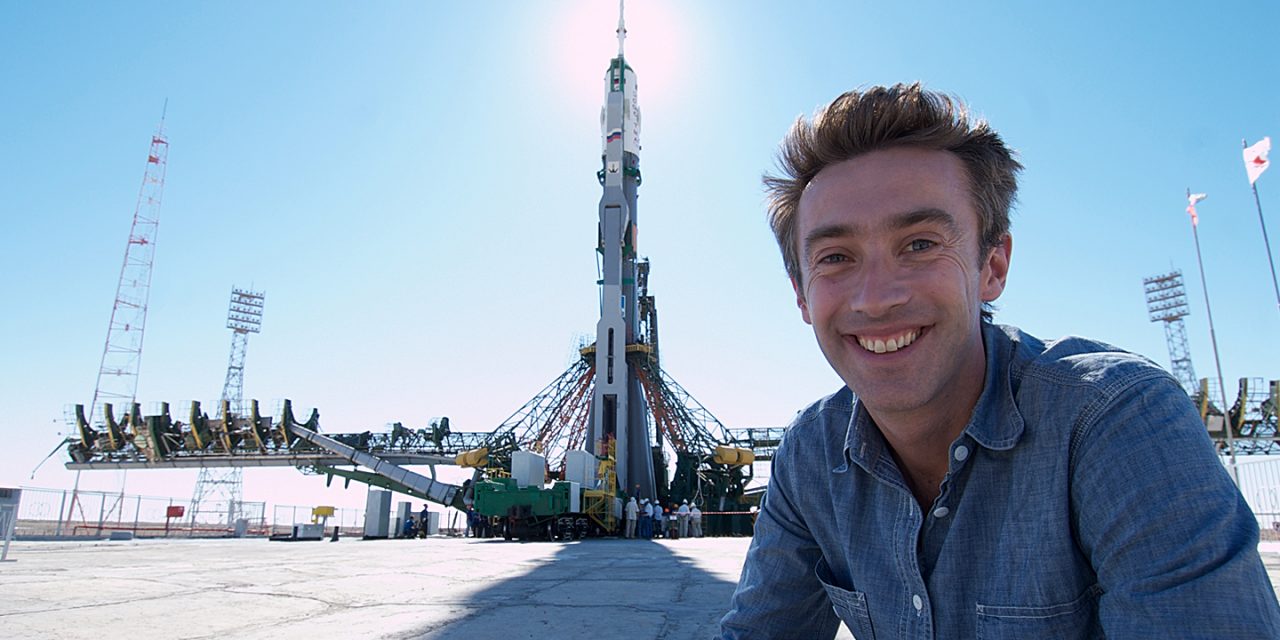 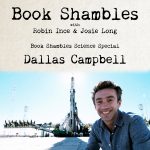 This week Dr Helen Czerski plays the role of Josie for the second time alongside Robin as they’re joined by author and actual proper broadcaster Dallas Campbell to talk about space books, including his own recently released Ad Astra. From HG Wells to Jules Verne and Ladybird books of space the three discuss all manner of books, space travel and why people buy into conspiracy theories.

Patreon supporters get a bonus fifteen minutes this week. If you’d like to become one head to patreon.com/bookshambles

The Usborne books of Space, Ghosts, Monsters and such things

The work of Charles Fort

The Man in the Moone by Francis Godwin

From the Earth to the Moon by Jules Verne

The Moth and the Star by James Thurber

Ad Astra: An Illustrated Guide to Leaving the Planet by Dallas Campbell

Suspicious Minds: Why We Believe Conspiracy Theories by Rob Brotherton

The Selfish Gene by Richard Dawkins

The First Men in the Moon by HG Wells

The Paperclip Conspiracy by Tom Bower 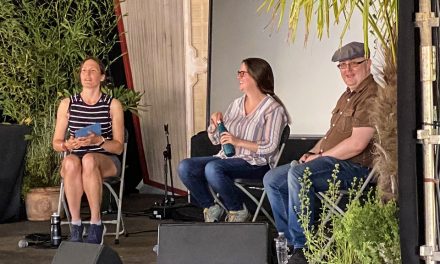 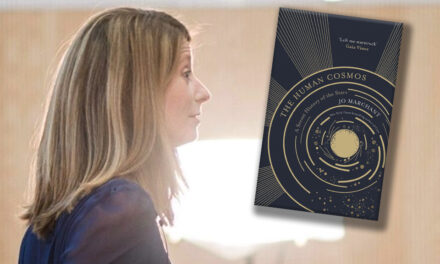 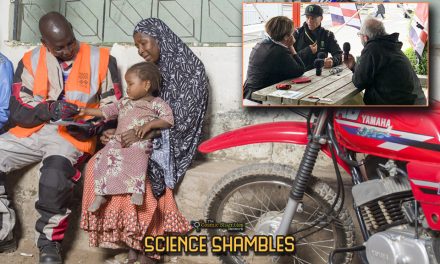 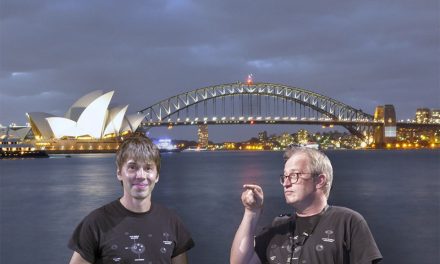