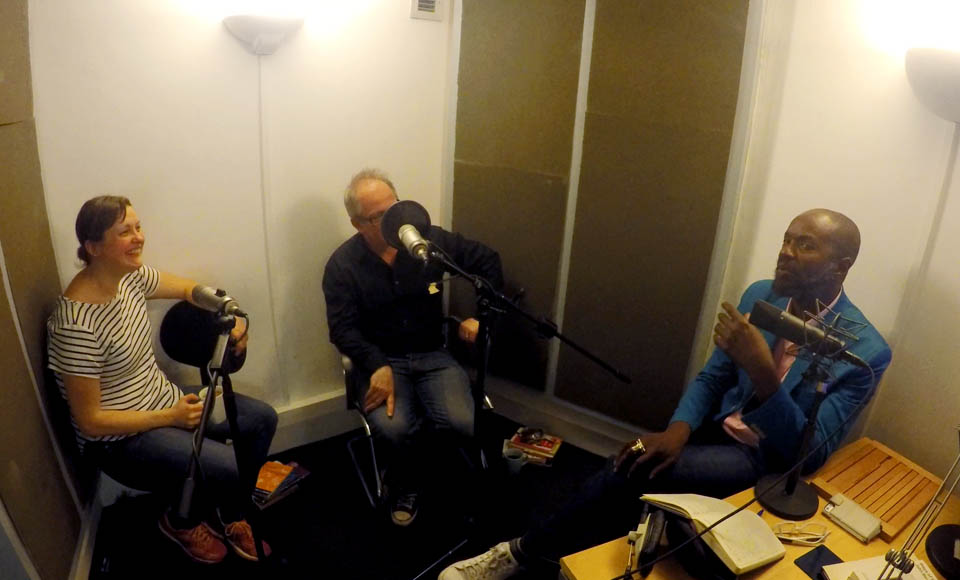 Songwriter and performer David McAlmont joins Robin and Josie this week as he awaits the final results from his Art History degree, due that very afternoon. They talk of the great books of art as well as the work of John Baldwin, AA Milne, Truman Capote and, of course, Jean Rhys.

The writings of Pseudo-Dionysius the Areopagite

The writings of Cornel West

The Story of Art by EH Gombrich

A World History of Art by High Honour and Jeff Flemming

Ways of Seeing by John Berger

The Price of the Ticket by James Baldwin

In Cold Blood by Truman Capote

When We Were Very Young by AA Milne

The Starlight Barking by Dodie Smith

Art and Illusion by EH Gombrich

Empire of Illusion: The End of Literacy and the Triumph of Spectacle by Chris Hedges

Four Arguments for the Elimination of Television by Jerry Mander

But Beautiful: A Book About Jazz by Geoff Dyer

Music for Chameleons by Truman Capote