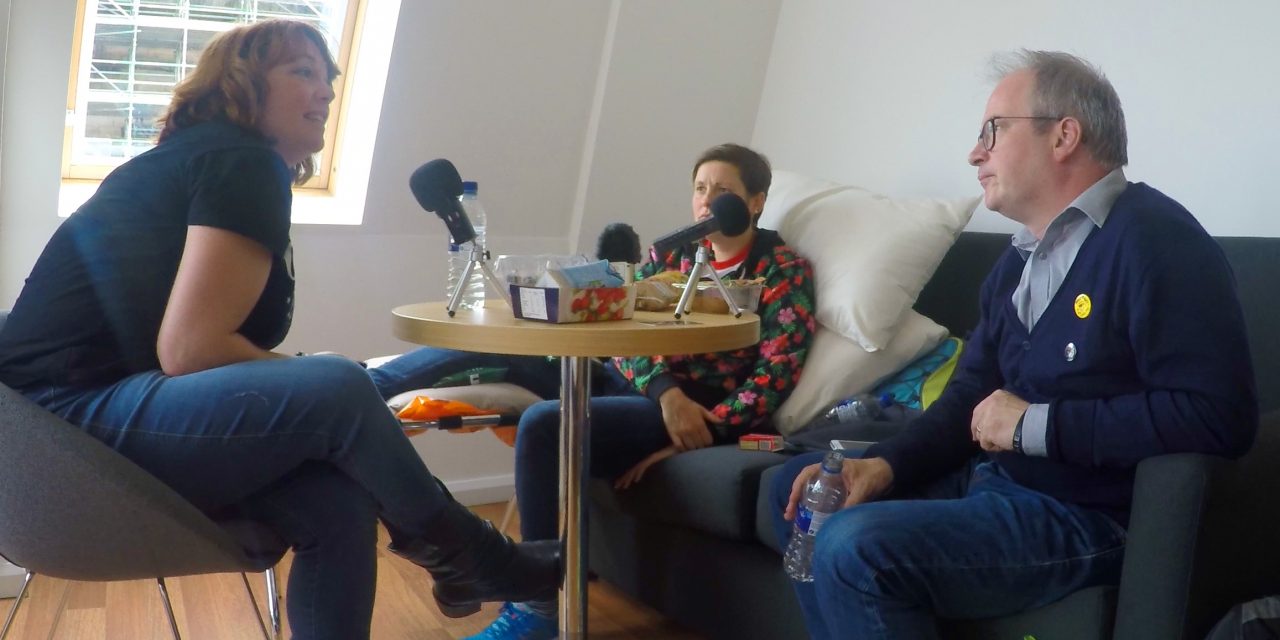 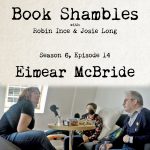 The final of the episodes recorded during the Edinburgh Fringe and Robin and Josie are joined by Baileys and Goldsmith prize winner, the novelist Eimear McBride. They chat about her latest work The Lesser Bohemians and the process of writing the acclaimed A Girl is a Half-Formed Thing as well as great songwriters, James Joyce, Beckett, Edna O’Brien and much more. Also Josie still has a bag of frozen peas on her knee.

Become a supporter of the show on Patreon to hear extended editions of each episode.

An Actor’s Handbook by Konstantin Stanislavski

Respect for Acting by Uta Hagen

The Vegetarian by Han Kang

The White Book by Han Kang

The work of Samuel Beckett

The Complete Lyrics of Nick Cave

The Narnia series by CS Lewis

The work of Edith Nesbitt

The Lonely Girl by Edna O’Brien

Girls in Their Married Bliss by Edna O’Brien

What Belongs To You by Garth Greenwell

A Girl Is a Half Formed Thing by Eimear McBride

Being An Actor by Simon Callow

The work of Roland Barthes

The work of Ian Rankin

The Phoenix and the Carpet by Edith Nesbit

Five Children on the Western Front by Kate Saunders