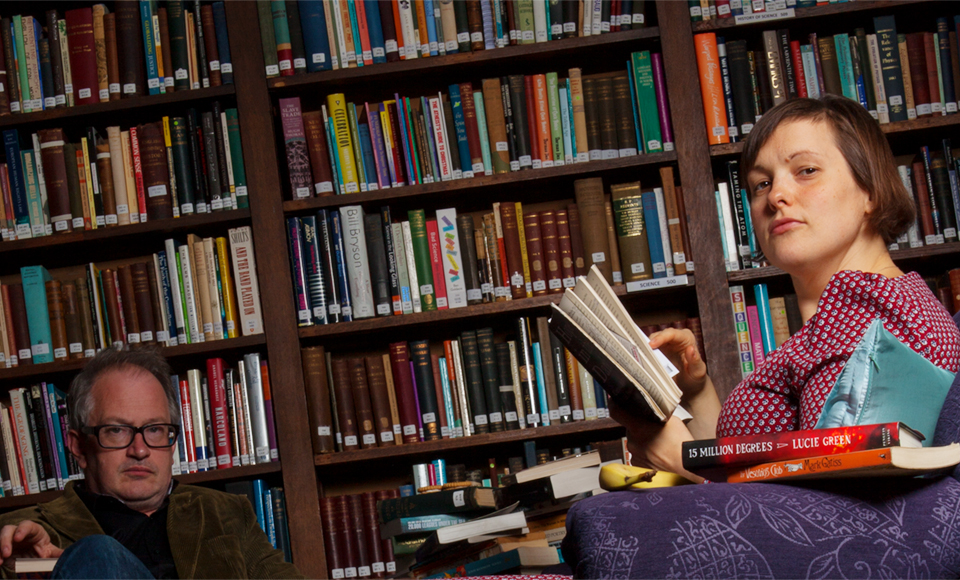 Josie and Robin's Books of the Year 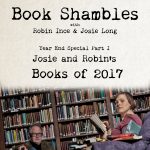 In the first instalment of our multi part end of year specials Josie and Robin chat about the best books they’ve read this year. Josie’s got some poetry and short book recommendations and Robin’s got some horror books and has finally read a Jean Rhys book. Also Nat Metcalfe pops in to give us his top comics of the year.

Acts of Creation by Arthur Koestler

The Case of the Midwife Toad by Arthur Koestler

Stranger Than We Can Imagine by John Higgins

The New View Over Atlantis by John Michell

A Contract With God by Will Eisner

Graphic Storytelling and Visual Narrative by Will Eisner

X’ed out by Charles Burns

Murmurs of Doubt by Rebecca Fox

How To Be Reasonable by Rebecca Fox

The Worm and the Bird by Coralie Pickford-Smith

A Suggestion of Ghosts edited by Johnny Mains

How to See the World by Nicholas Mirzoeff

But Is it Art? by Cynthia Freeland

The Weird and the Eerie by Mark Fisher

Our Spoons Came From Woolworths by Barbara Comyns Carr

I Am Not Your Negro by James Baldwin

The Informed Heart by Bruno Bettelheim

How the Body Works the Dark by Derrick Brown

Threads from the Refugee Crisis by Kate Evans

No-one Cares About Your New Thing by Jon Osborne

Fantastically Great Women Who Changed the World by Kate Pankhurst

A Velvet Glove Cast in Iron by Daniel Clowes

The Artist by Anna Haifisch

Kill or Be Killed by Ed Brubaker

Fred the Clown in The Iron Duchess by Roger Langridge 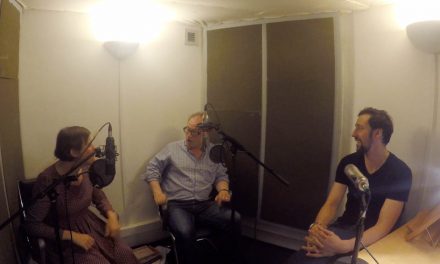 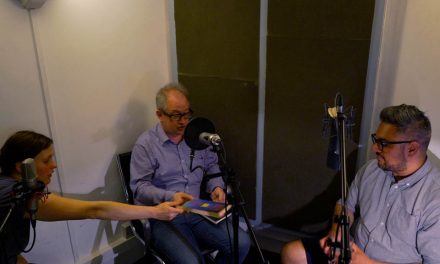 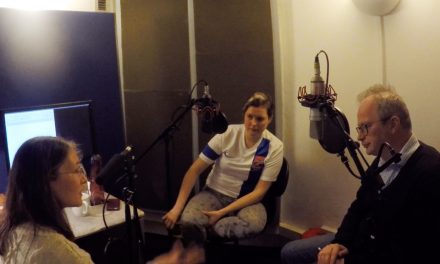 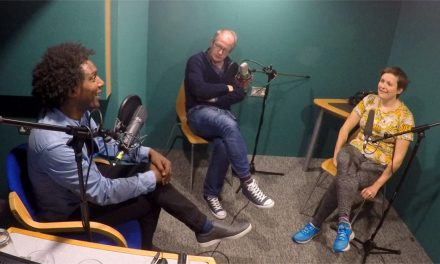