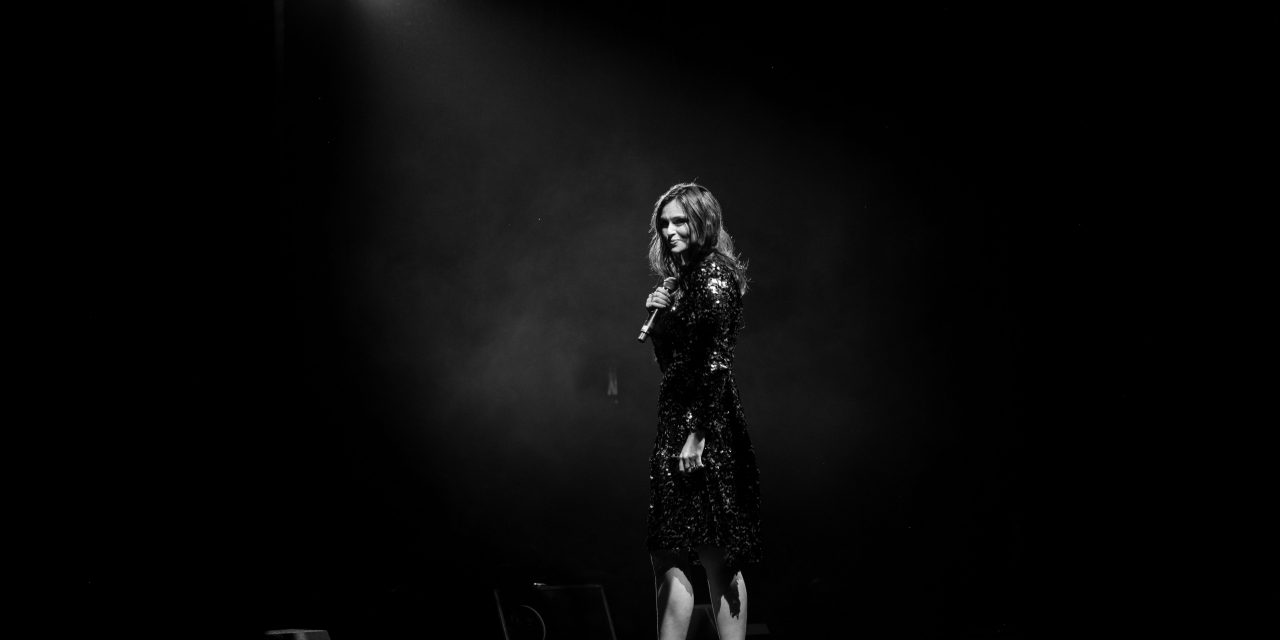 Backstage at the Apollo Part I 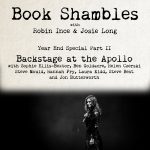 It’s Part II of our end of year specials, but Part I of those we recorded backstage at the Hammersmith Apollo as part of the Compendium of Reason gigs. Guests on this episode include Sophie Ellis-Bextor, Ben Goldacre, Helen Czerski, Jon Butterworth, Steve Mould, Hannah Fry, Laura Kid and Steve Best with book recommendations from photography collections to graphic novels to expansive novels.

Be sure to become a Patreon supporter of the show at patreon.com/bookshambles Lots of new perks and bonus content coming in 2018

The House of the Borderland by William Hope Hodgson

Ways of Seeing by John Berger

The love stories of HP Lovecraft

In England by Don McCullin

This is Going to Hurt by Adam Kay

The Nix by Nathan Hill

The Silence of the Lambs by Thomas Harris

The Unbearable Lightness of Being by Milan Kundera

The Girls by Emma Cline

Behind the Scenes at the Museum by Kate Atkinson

The work of Maggie O’Farrell

How Music Works by David Byrne

How The Grinch Stole Christmas! by Dr Seuss

Why We Sleep by Matthew Walker

How to Be A Scientist by Steve Mould

How Not To Be A Boy by Robert Webb

The work of Iain Banks

Galen Rowell: A Retrospective by Galen Rowel and Tom Brokaw