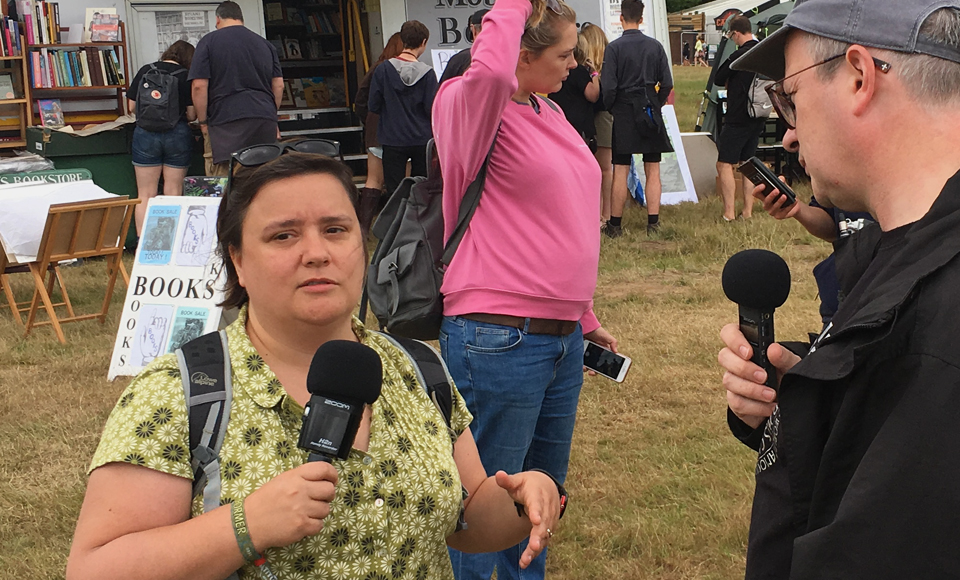 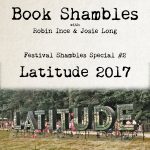 In a second special episode recorded at the Latitude Festival, Robin spoke with Susan Calman, Helen Keen and Alice Roberts about everything from sending postcards to four 92 year old bridge players to Game of Thrones and crying over children’s books in the bath…

Become a Patron of Book Shambles at patreon.com/bookshambles

Cheer Up Love: Adventures in depression with the Crab of Hate by Susan Calman

Usborne Book of the Future: A Trip in Time by Kenneth Gatland and David Jefferis

Her new book that isn’t out yet

The Game of Thrones series

Ocean at the End of the Lane by Neil Gaiman

Song For a Dark Queen by Rosemary Sutcliff

The Celts by Alice Roberts

Eagle of the Ninth by Rosemary Sutcliff 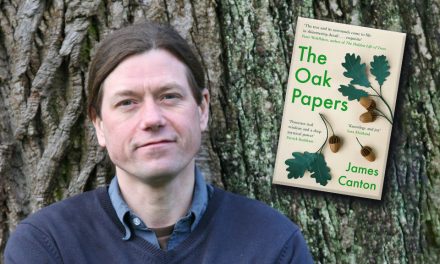 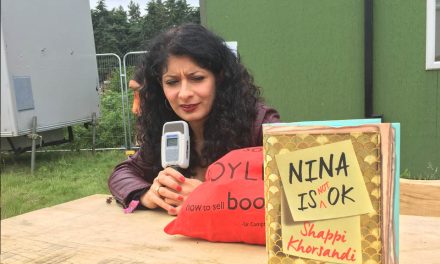 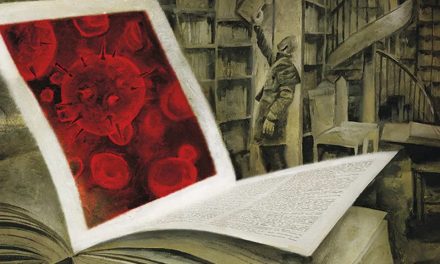 I Am Legend – An Uncanny Hour 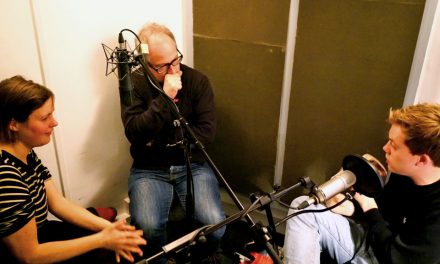