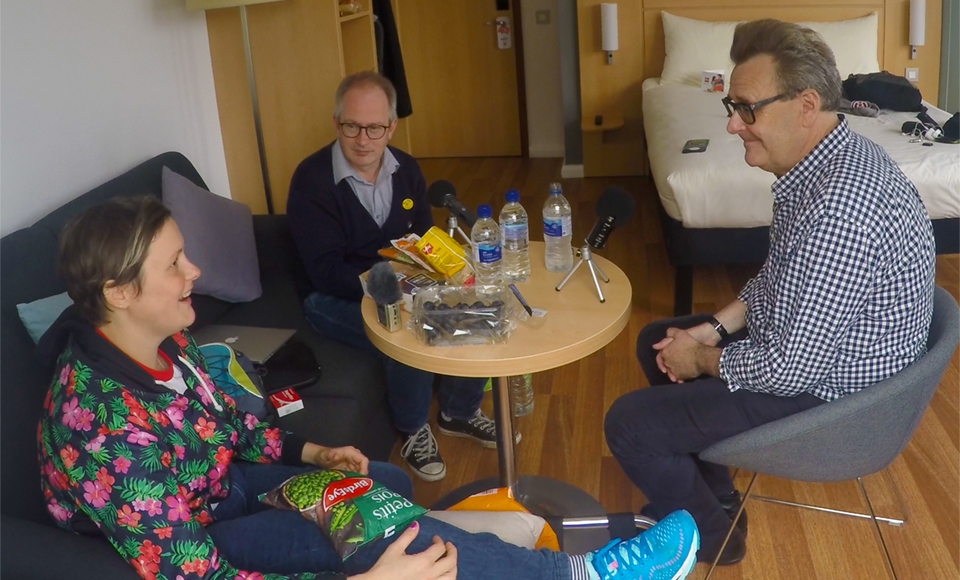 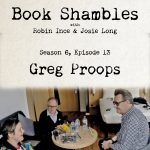 Recorded in Edinburgh the day after the horrific events in Charlottesville, Robin and Josie chat with American comedian, writer and podcaster Greg Proops. They chat about politics and race in the US right now, and some of the best books about it. Which leads to the best dystopian fiction novels and conspiracy theories, but also the literature landscape in Edinburgh so it’s not all doom and gloom. Also, Josie has a bag of frozen peas on her knee.

To hear an extended edition of all of this season’s episodes, plus get bonus episodes and win prizes become a Patreon supporter of the show for as little as $1 an episode at patreon.com/bookshambles

The work of Aldous Huxley

The Player of Games by Iain M Banks

To Kill A Mockingbird by Harper Lee

The Smartest Book in the World: A Lexicon of Literacy, A Rancorous Reportage, A Concise Curriculum of Cool by Greg Proops

Tears We Cannot Stop: A Sermon to White America by Michael Eric Dyson

Remember This House by James Baldwin

Amusing Ourselves to Death by Neil Postman

The Man in the High Castle by Philip K Dick

The Handmaid’s Tale by Margaret Atwood

The Hot Topic: A Life‑Changing Look at the Change of Life by Christa D’Souza

The Best Democracy Money Can Buy by Greg Palast

The writings of James Baldwin 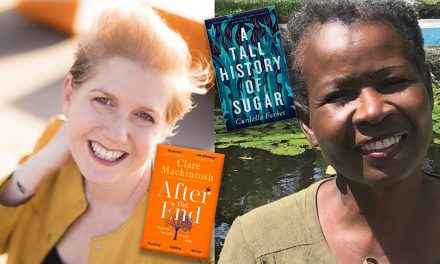 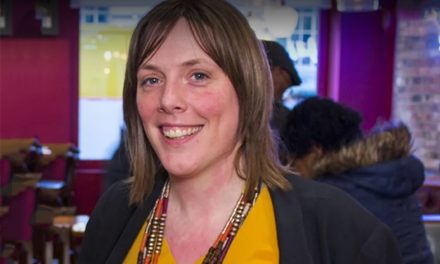 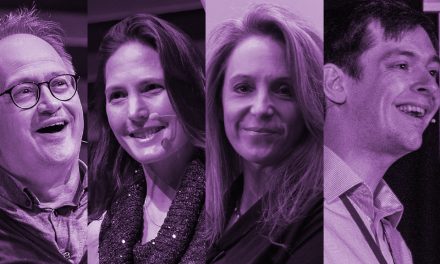 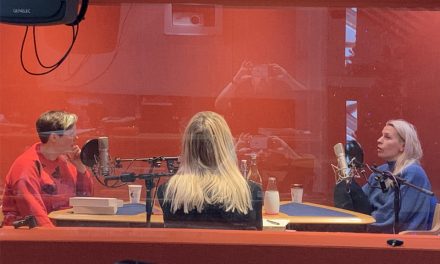