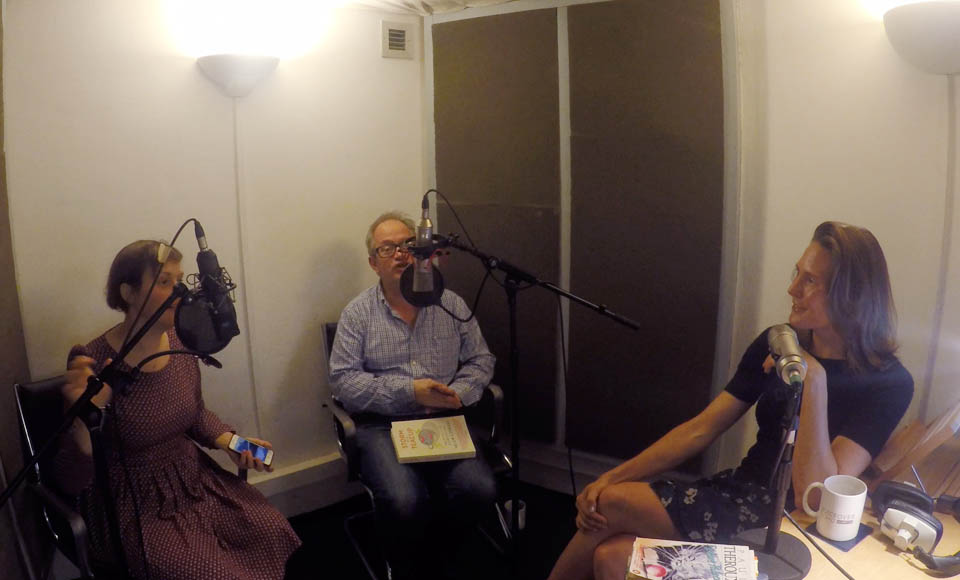 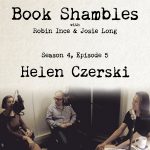 Physicist, writer and broadcaster Dr Helen Czerski joins Josie and Robin this week to talk about the science of every day things, which just happens to be what her new book, ’Storm in a Teacup’ is all about. There’s also love for the work of Richard Fortey, Grayson Perry, Bruce Chatwin and more. And there’s also a special announcement this week. Robin and Josie are off on tour with Cosmic Shambles LIVE, a science, comedy, literary, musical variety night. There’ll be plenty of guests along for the ride, including Helen, and the show is going around Australia and New Zealand in early 2017. Tickets and details at cosmicshambleslive.com

Storm in a Teacup: The Physics of Everyday Life by Helen Czerski

A Brief History Of Time: From Big Bang To Black Holes by Stephen Hawking

The Earth: An Intimate History by Richard Fortey

What Am I Doing Here? by Bruce Chatwin

The Immortal Life of Henrietta Lacks by Rebecca Skloot

The Great Trees of London by Jenny Landrath

In the Name of the Father by Gerry Conlon

The Vanity of Small Differences by Grayson Perry

Captains of Consciousness by Stuart Ewen

The Hidden Persuaders by Vance Packard

Dry Store Room No. 1: The Secret Life of the Natural History Museum by Richard Fortey

In Patagonia by Bruce Chatwin

The Man in the Iron Mask by Alexandre Dumas

I’m Here I Think, Where Are You? by Timothy West 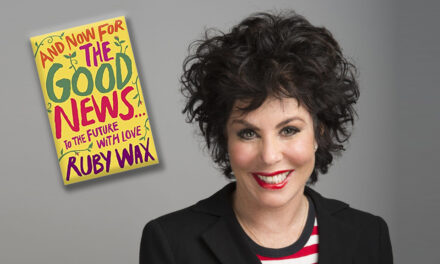 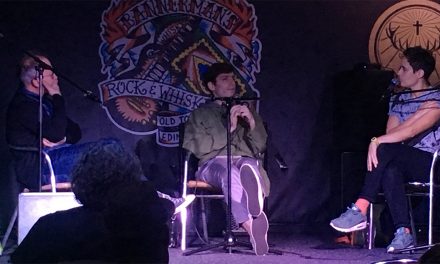 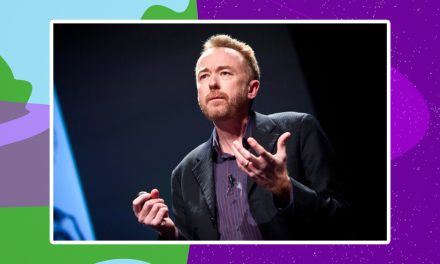 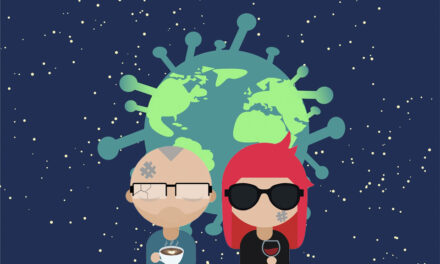