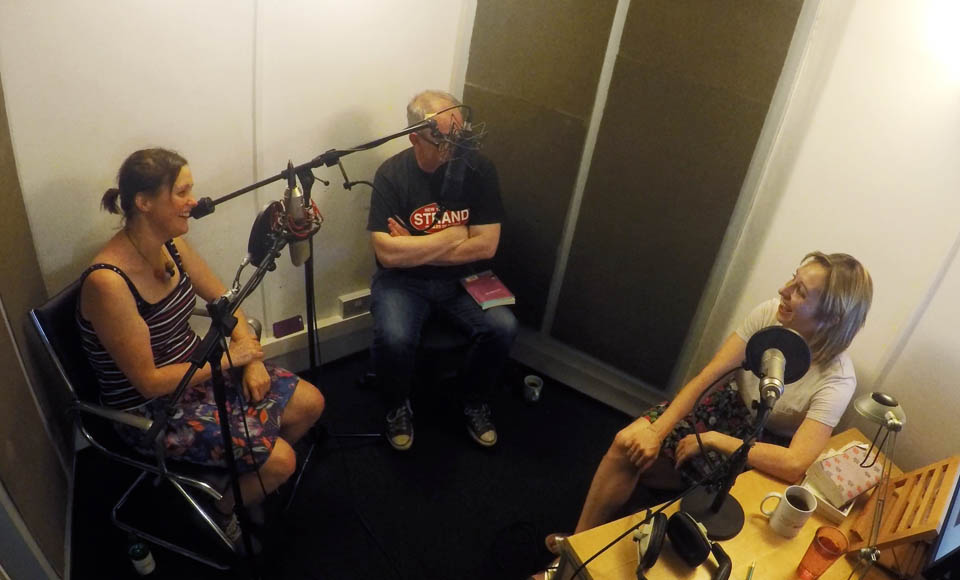 Stand Up, actor and writer Isy Suttie joins Robin and Josie this week to talk about her new book, The Actual One.  As usual, the conversation meanders through all sorts of topics from stand up to Jane Eyre to poo to Sue Townsend.  They also establish a new comedic cliche to replace the tired ‘The differences between men and women’; The differences between Bronte fans and Austen fans. It’s bound to catch on.

The Catcher in the Rye J.D. Salinger

Hellraisers: The Life and Inebriated Times of Burton, Harris, O’Toole and Reed by Robert Sellers

The autobiographies of Roger Moore

The Mayflower Book of Black Magic Stories  by Michael Parry

The work of James Baldwin

The Diary of a Nobody by George and Weedon Grossmith

How I Live Now by Meg Rosof

The Actual One: How I tried, and failed, to remain twenty-something for ever by Isy Suttie

The Growing Pains of Adrian Mole by Sue Townsend