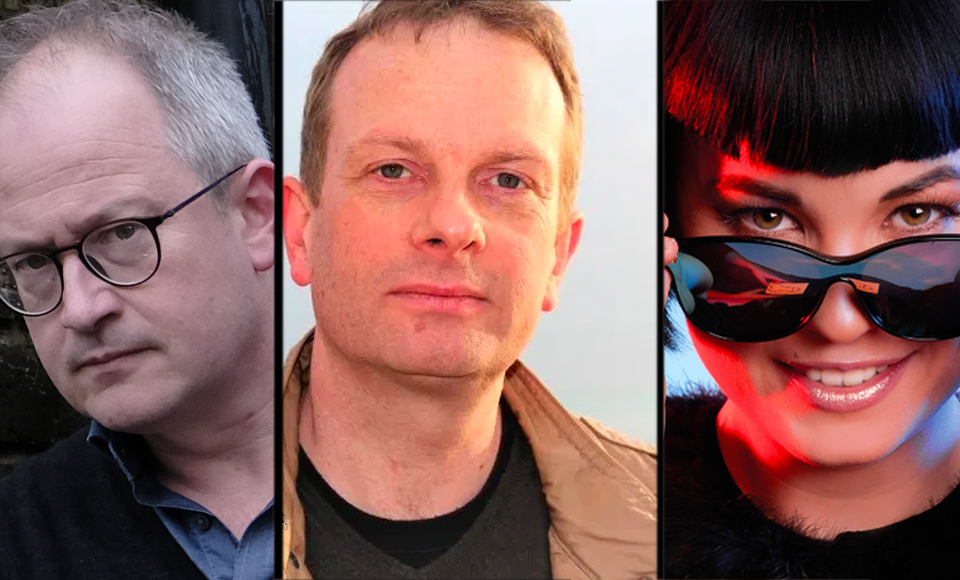 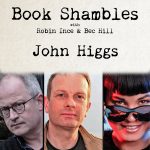 Author John Higgs is in the studio this week with Robin and Bec to talk about all things William Blake, which makes sense being that John has just written a new essay on him for the Tate Exhibition and as a major new book coming out next year about Blake. They also talk about AI, climate and the future, the subject of John’s latest book The Future Starts Here as well as Elizabeth Taylor, Matt Haig and discover The Beatles were quite good.

Support the podcast at patreon.com/bookshambles to get extended editions of each and every episode. In this week’s extended edition find out why Tomorrowland wasn’t as bad as Bec thought it would be…

The Marriage of Heaven and Hell by William Blake

William Blake vs the World by John Higgs

The Uninhabitable Earth by David Wallace-Wells

The World Turned Upside Down by Christopher Hill

Dreaming the Beatles by Rob Sheffield

The Last Days of Jack Sparks by Jason Arnopp

Mrs Palfrey at the Claremont by Elizabeth Taylor

Stranger Than We Can Imagine by John Higgs

The KLF: Chaos, Magic and the Band Who Burned a Million Pounds by John Higgs

Cosmos: The Art and Science of the Universe by Roberta J.M. Olson and Jay M. Pasachoff

William Blake Now: Why He Matters More Than Ever by John Higgs 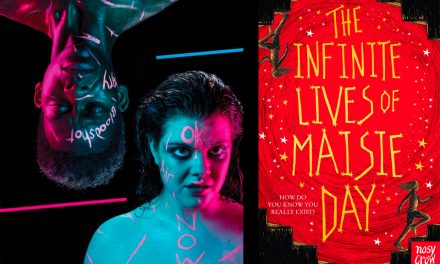 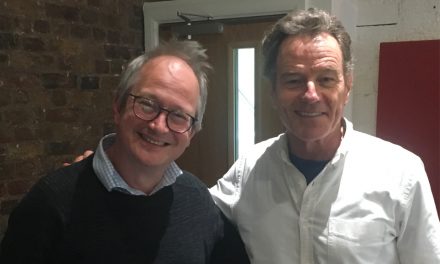 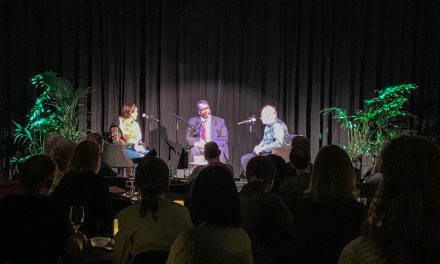 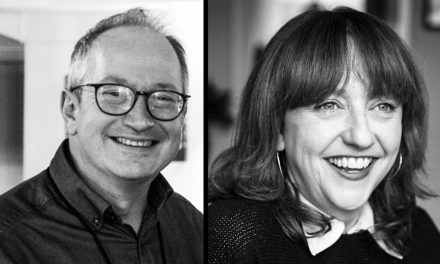