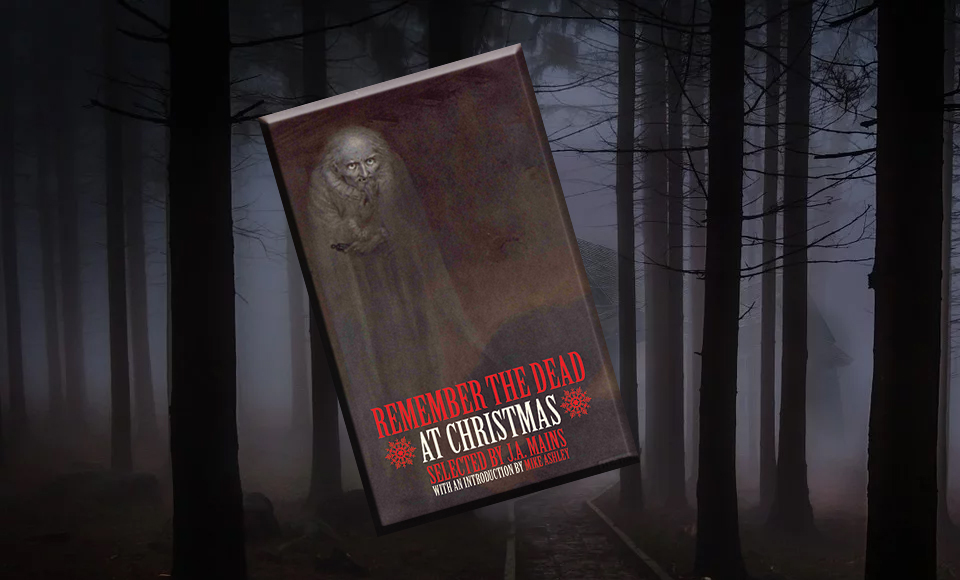 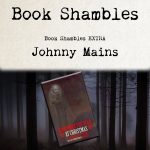 It’s Christmas Eve, so that means ghost stories surely? Robin is joined, for a Book Shambles Extra, by Johnny Mains. Book Shambles listeners may best know Jonny as the co-editor of Dead Funny and Dead Funny Encore, but he’s also a horror historian and author. They chat about his lost collections of old ghost stories written by women, including the new anthology, Remember the Dead at Christmas, Johnny’s work in progress book on Freaks and the thrill of finding rare books in second hand book stores.

Support the podcast at patreon.com/bookshambles to get extended editions and other goodies.

The work of John Burke

A Clockwork Orange by Anthony Burgess

King of the Witches: The World of Alex Sanders by June Johns

The Green Man by Kingsley Amis

A Suggestion of Ghosts edited by JA Mains

An Obscurity of Ghosts edited by JA Mains

Remember the Dead at Halloween and Christmas edited by JA Mains

A Warning to the Curious by MR James

The Sorcerers by John Burke

The short stories of Robert Aickman

The work of Guy N Smith

The House of Ruby Wogan by Norman Gear

The World of the Neverending Story

Lest You Should Suffer Nightmares edited by JA Mains

The Mask and Other Stories by Herbert van Thal

The Encyclopedia of Witchcraft and Demonology by Rossell Hope Robbins

An Odour of Decay by Martin Jenson