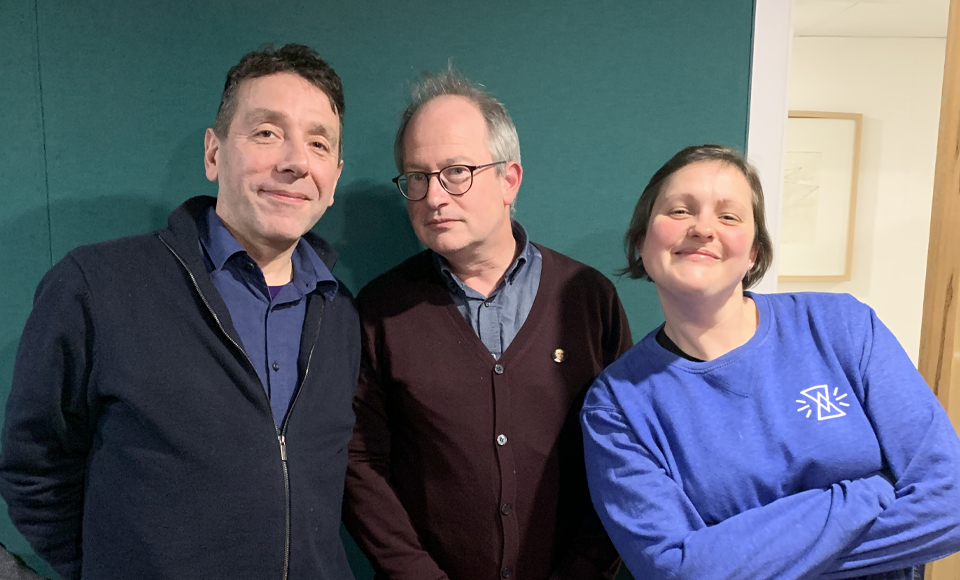 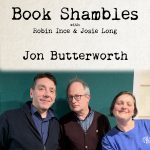 Professor Jon Butterworth is a regular at many of our live shows and he’s also written two top selling popular science books about physics, his latest, A Map of the Invisible, has recently come out in paperback. So he dropped by the studio to chat about it with Josie and Robin as well as climate change, where science meets politics, reading more fiction and Josie’s update on Dark Matter.

Support the show on Patreon at patreon.com/cosmicshambles

The work of Philip Pullman

The work of Natalie Kay Thatcher

All That Man is by David Szalay

Map of the Invisible by Jon Butterworth

What’s the Worst That Could Happen by Greg Craven

One Smart Fish by Chris Wormell

The work of Jana Levin 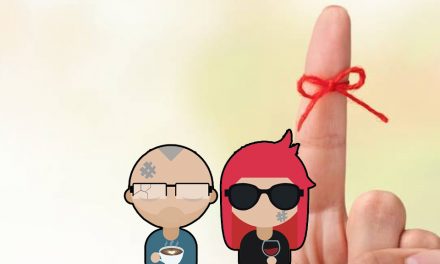 Remembering Lockdowns… Or Not – Brain Yapping 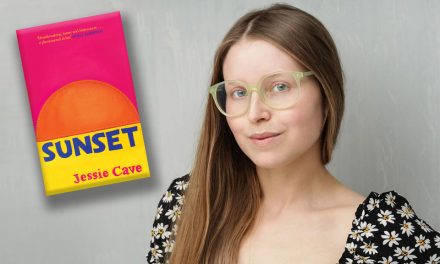 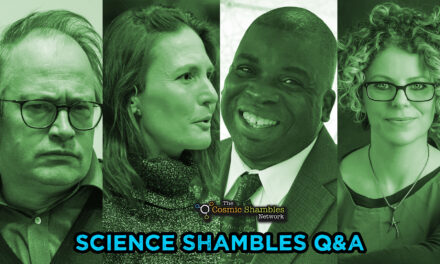 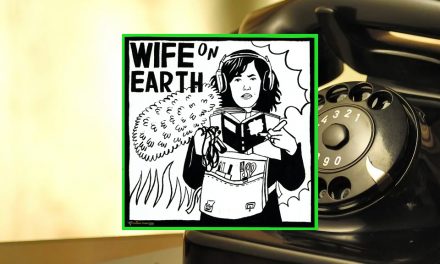