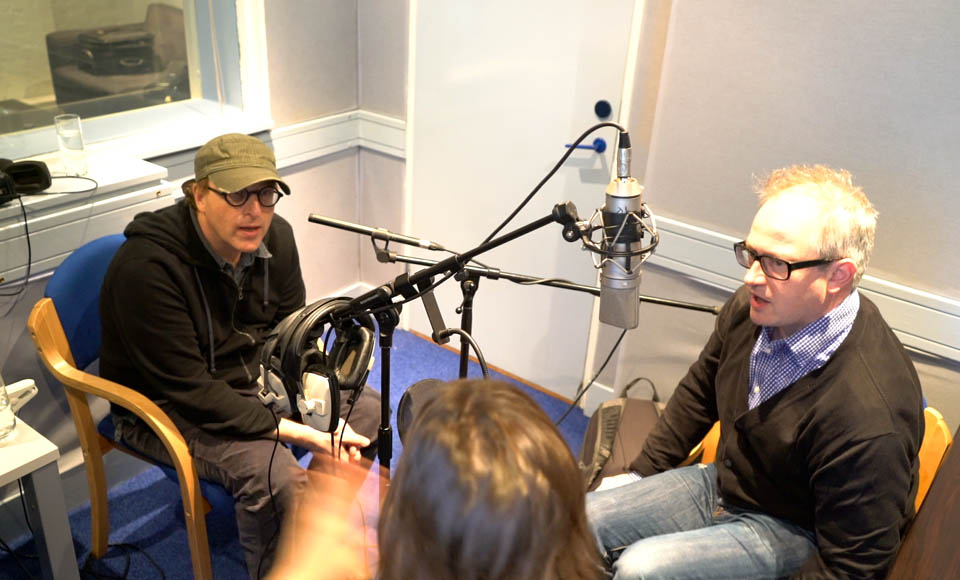 With the Cosmic Genome site buzzing this week with the launch of our new series, The Quest For Wonder, we thought we’d celebrate with a Book Shambles special. Author Jon Ronson joins Robin and Josie to talk about the influences on his own work, Hunter S Thompson, Albert Camus and a whole lot more.

So You’ve Been Publicly Shamed by Jon Ronson

The Men Who Stare at Goats by Jon Ronson

Fear and Loathing in Las Vegas by Hunter S. Thompson

Holidays in Hell by P.J. O’Rourke

The New Journalism by Tom Wolfe

Thy Neighbour’s Wife by Gay Talese

The work of Joe Eszterhas

A Book For Her by Bridget Christie

What a Carve Up! by Jonathan Coe

The International Jew by Henry Ford

The White Album by Joan Didion

The work of Albert Camus

The Divided Self: An Existential Study in Sanity and Madness by R.D. Laing

Them by Jon Ronson

The Psychopath Test by Jon Ronson

The Big I Am by Ralph Steadman

I Leonardo by Ralph Steadman

Down and Out in Paris and London by George Orwell

As I Lay Dying by William Faulkner

A Fall of Moondust by Arthur C Clarke

When the Professor Got Stuck in the Snow by Jon Snow

Off You Go by Maeve Higgins

That Girl From Nowhere by Dorothy Koomson