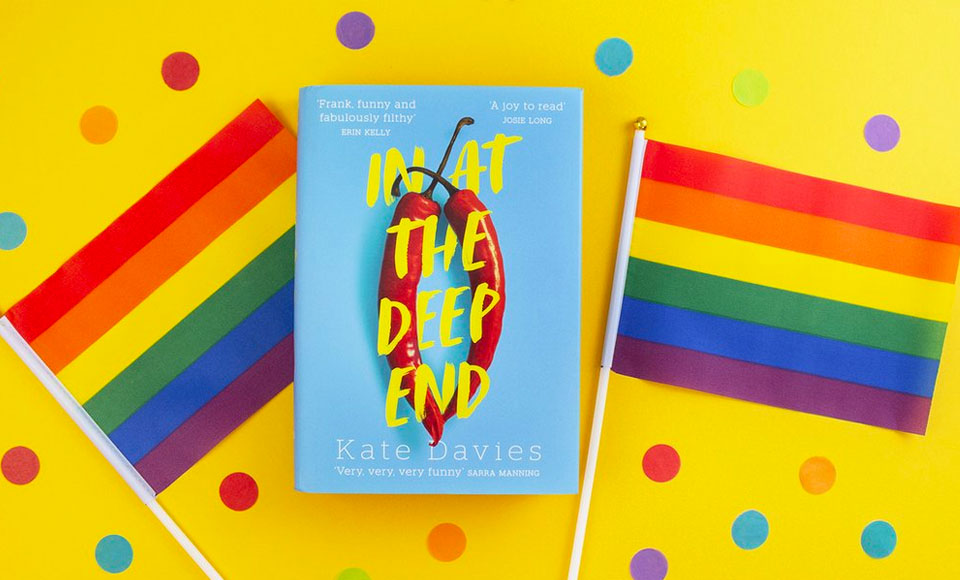 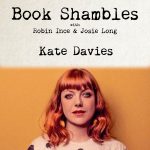 Kate Davies debut novel, In at the Deep End, comes out this week. Josie read an advanced copy and fell in love with it so we got Kate into the studio to chat about it with her and Robin. Not only that, she came armed with a list of her favourite books divided into categories! So the three of them dig into the best sexy, queer and funny books from Zadie Smith to Diana Athill, Stephen Fry and beyond.

Support the podcast at patreon.com/bookshambles to get extended editions of each and every episode.

The work of David Nicholls

Memoirs of a Woman of Pleasure by John Cleland

Tipping the Velvet by Sarah Waters

Moab is my Washpot by Stephen Fry

Tales of the City by Armistead Maupin

In Search of the Missing Eyelash by Karen McLeod

Voices from the Second World War from Candlewick Press

Orlando: A Biography by Virginia Woolf

An Imperfect Offering by James Orbinski

The Outrun by Amy Liptrot

The Buddha of Suburbia by Hand Kureishi

In Cold Blood by Truman Capote

Proletarian Literature in the United States: An Anthology edited by Granville Hicks

The Pan Book of Horror Stories

Read All About Me by Oliver Reed

The Beautiful Room is Empty by Edmund White

The work of Tove Jansson

After Kathy Acker by Chris Kraus

The Violence of Our Lives by Tony Parker 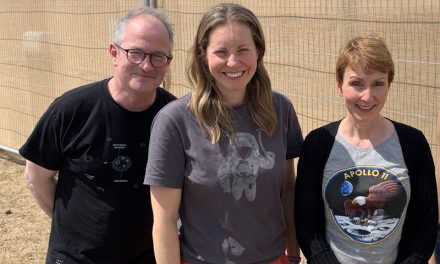 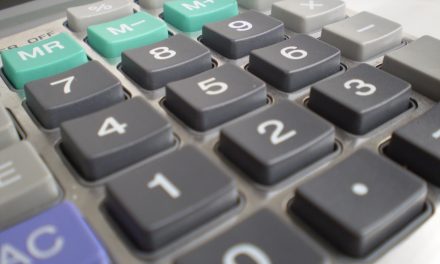 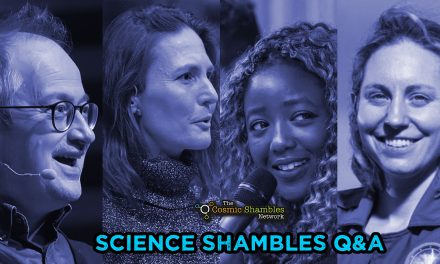 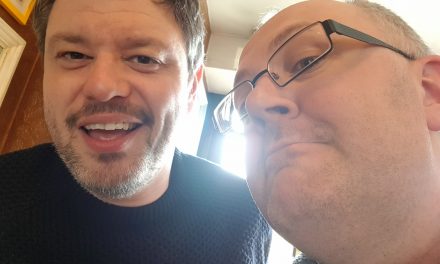