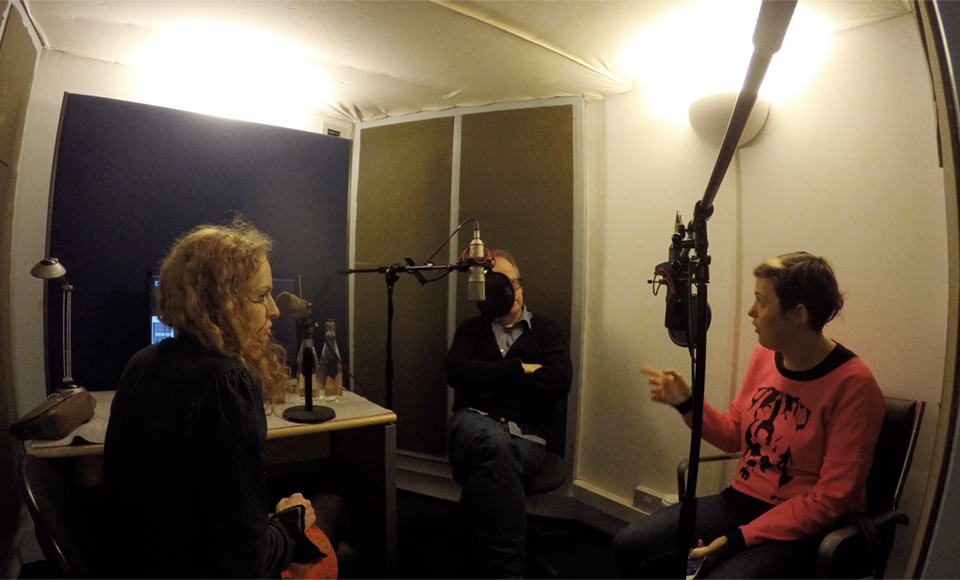 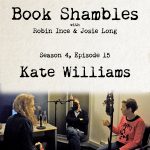 The Costa Book of the Year is announced this week, so we’re joined by the chair of the judging panel, writer and historian Kate Williams. She chats with Robin and Josie about judging the prize, great sci-fi books, history’s great diaries and the perils of historical accuracy in fiction.

The Storms of War by Kate Williams

The Edge of the Fall by Kate Williams

The work of Kingsley Amis

The work of Margaret Atwood

Man in the High Castle by Philip K Dick

The work of Thomas Chatterton 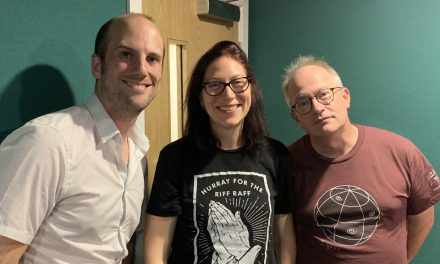 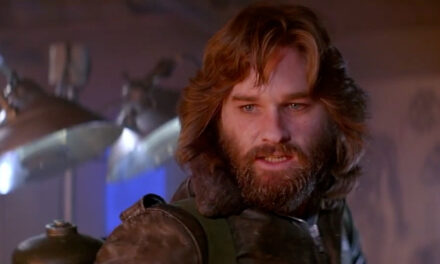 The Thing – An Uncanny Hour – Episode 7 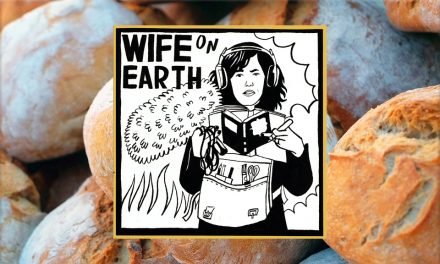 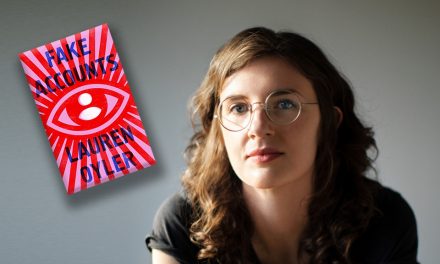