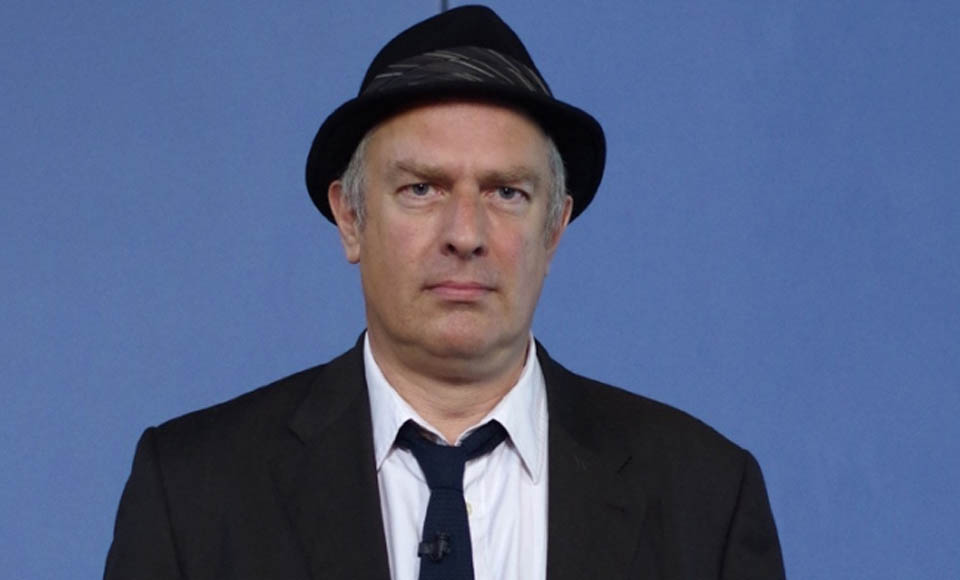 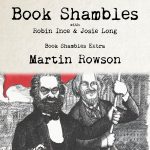 Robin and author and cartoonist Martin Rowson just happened to be in Toronto at the same time so they recorded a Book Shambles Extra in a hotel room. Martin’s got three books out of this year, including his graphic novel of The Communist Manifesto. They chat about that, the state of satire, politics, cartooning and much more.

The Pen is Mightier (Than the Word) by Martin Rowson

The Communist Manifesto: A Graphic Novel by Martin Rowson and Karl Marx

The Silence of Animals by John Gary

The work of Daryl Cunningham