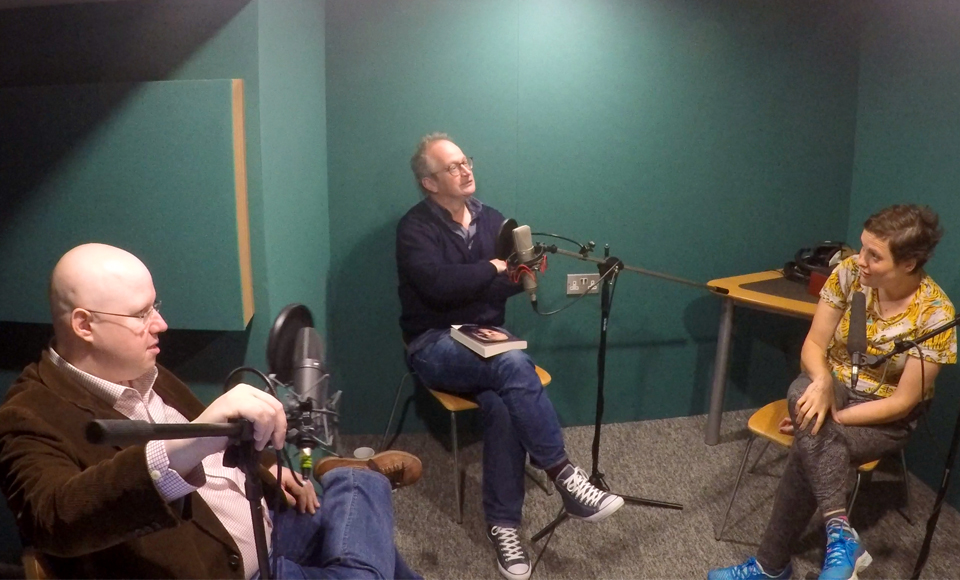 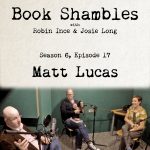 Writer and performer Matt Lucas joins Josie and Robin this week ahead of the launch of his alphabetical autobiography Little Me. They chat about the process of writing memories plus stories of Little Britain, touring, comedy annuals and the work of favourite authors such as Douglas Adams, Edmund White and Michael Carson.

Become a Patreon supporter of Book Shambles for as little as $3 a month and you’ll get access to extended editions of all episodes, bonus episodes, competitions and much more.

Bachelor Boys: The Young Ones Book by Rik Mayall and Ben Elton

The Beautiful Room is Empty by Edmund White

The Benson Trilogy by Michael Carson

The Meaning of Liff by Douglas Adams and John Lloyd

Little Me by Matt Lucas

Infinite Monkey Cage: How to Build a Universe by Robin Ince and Brian Cox

Not!: The Original Not the Nine O’Clock News Book by Sean Hardie and John Lloyd

The Goodies File by Tim Brooke-Taylor

Little Britain: The Complete Scripts and Stuff by Matt Lucas and David Walliams

A Boy’s Own Story by Edmund White

Something Like Fire: Peter Cook Remembered edited by Lin Cook

You Cannot Live as I Have Lived and Not End Up Like This: The Thoroughly Disgraceful Life and Times of Willie Donaldson by Terence Blacker

The Timewaster Letters by Robin Cooper 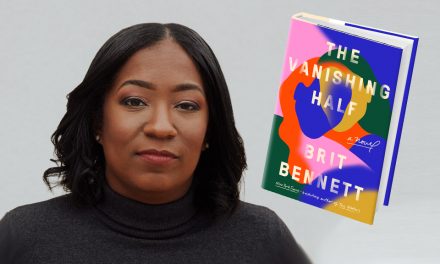 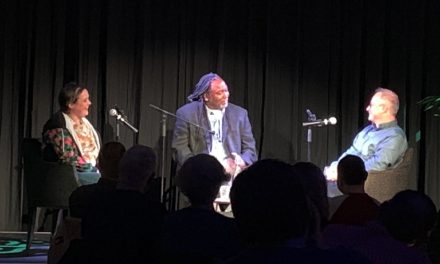 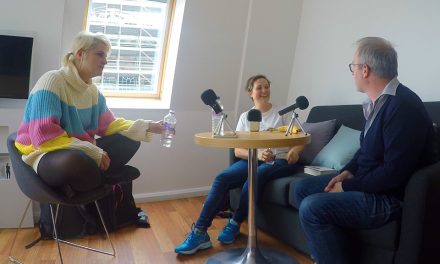 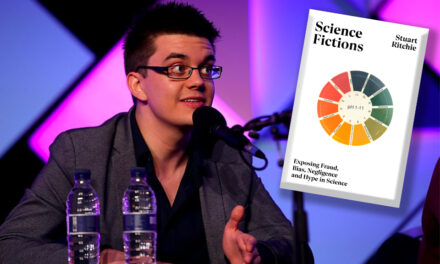