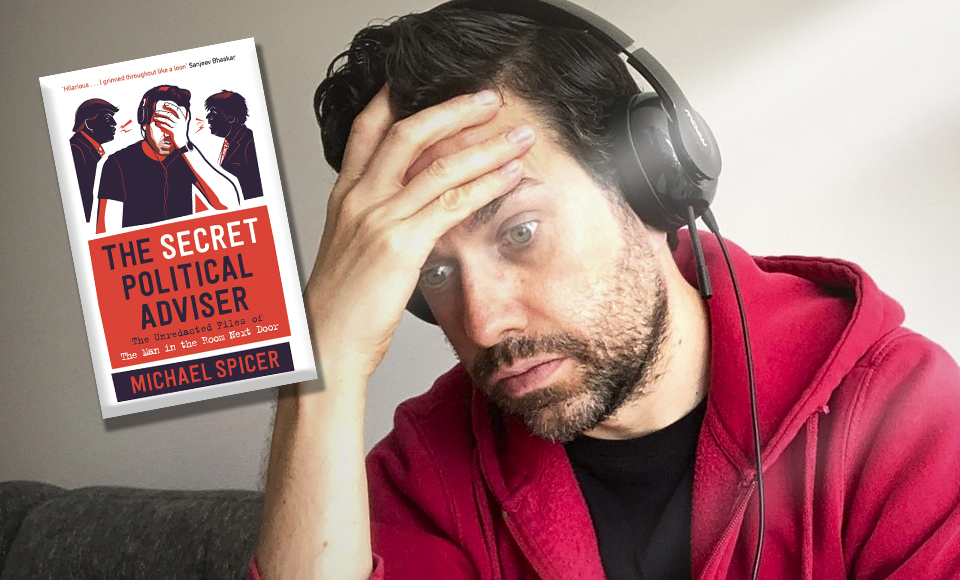 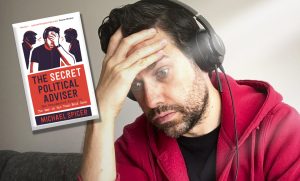 Recorded live online as part of the More Than Words Literary Festival, Robin and Josie are joined by comedian and writer Michael Spicer who you probably best know as the ‘Room Next Door’ guy. They chat about his recently released first book, The Secret Political Advisor, creating comedy during the pandemic, the state of satire and a whole lot more.

To hear an extended version you an subscribe at patreon.com/bookshambles

Heroic Failure: Brexit and the Politics of Pain by Fintan O’Toole

The B’stard File: The New Statesman Exposé by Rik Mayall

The Timewaster Letters by Robert Popper

The Thick of It: The Missing DoSAC Files by Armando Iannucci, Jesse Armstrong and Simon Blackwell 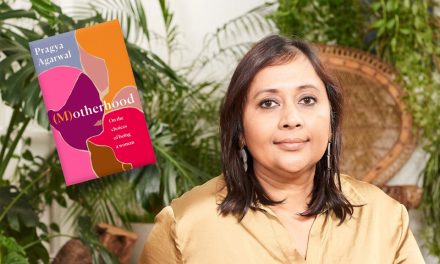 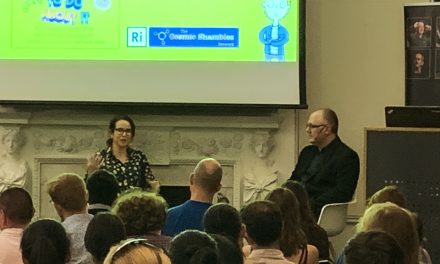 Why Your Parents Are Driving You Up the Wall – Science Shambles 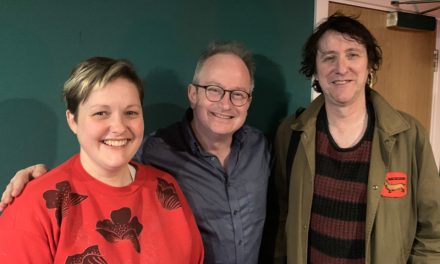 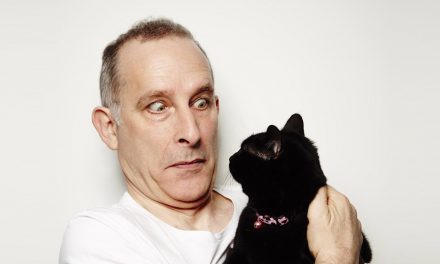