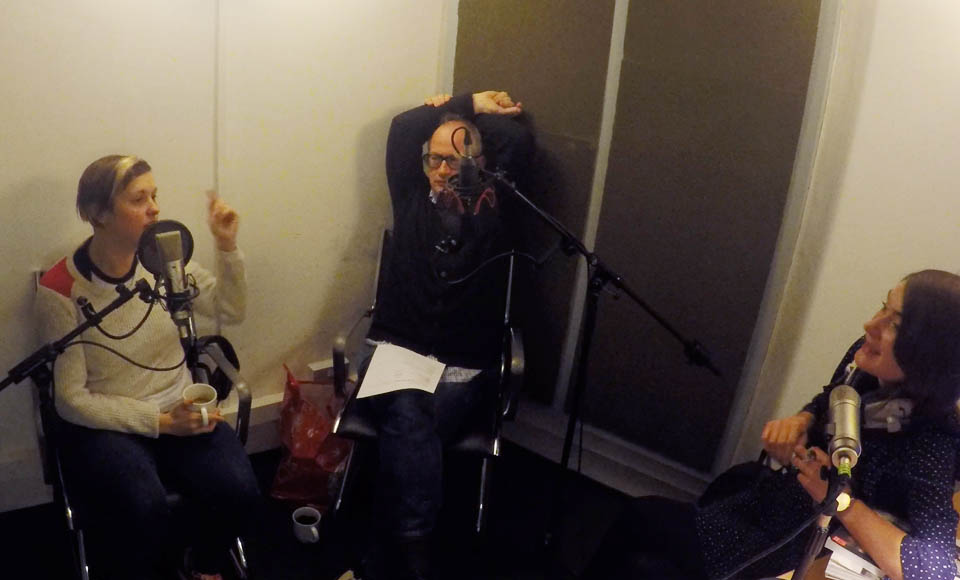 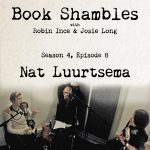 Writer and sometime stand up Nat Luurtsema joins Robin and Josie this week to talk about her own catalogue of work, the nature of stand up and living in Watford.  Nat also brought along a big bag of books to chat about including works by Stephen King, Paul Sangster and a bundle of filmmaking textbooks.

Details for our live tour of Australia and NZ can be found at cosmicshambleslive.com

Girl Out of Water / Goldfish by Nat Luurtsema

It by Stephen King

Day of Dog by Paul Sangster

Cinematography: Theory and Practice: Image Making for Cinematographers and Directors by Blain Brown

Film Art: An Introduction by David Bordwell and Kristin Thompson

The Riverside Chaucer by Geoffrey Chaucer

The Film Sense by Sergei Eisenstein

In the Blink of An Eye: A Perspective on Film Editing by Walter Murch

On Writing by Stephen King

God Bless You, Mr. Rosewater, or Pearls Before Swine by Kurt Vonnegut

Cuckoo in the Nest by Nat Luurtsema

The Plague Dogs by Richard Adams

The Suitcase Kid by Jacqueline Wilson

Make Your Thing by Jesse Thorn