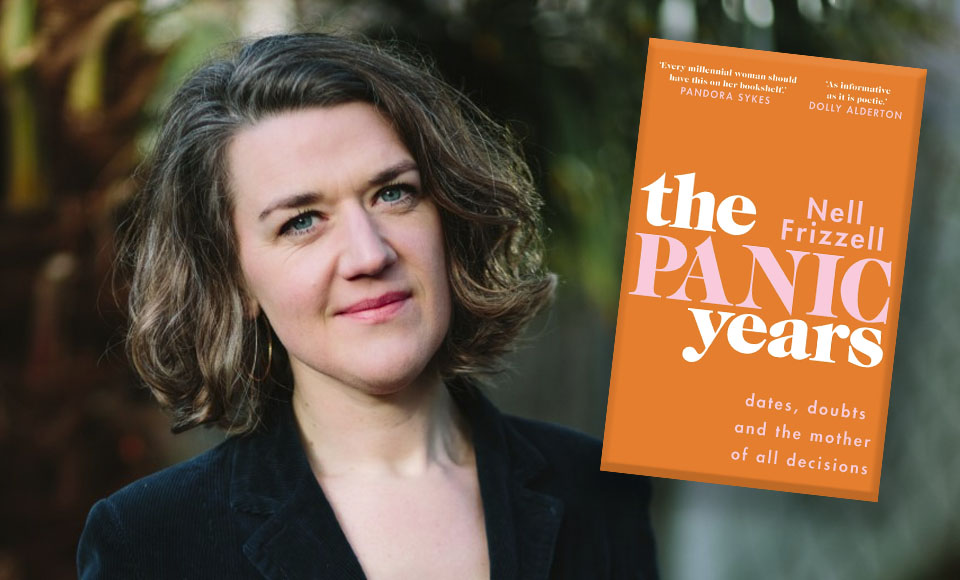 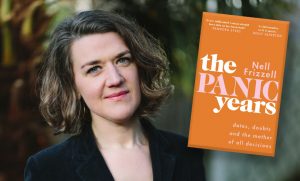 Journalist Nell Frizzell’s new book is The Panic Years: Dates, Doubts, and the Mother of All Decisions and it spoke so strongly to Josie that she provided one of the cover quotes so it only makes sense she join her and Robin on the podcast. They chat about the book, motherhood, some of Nell’s favourite books about parenting, vegetable growing and much more.

To hear an extended edition of this episode subscribe to Patreon on patreon.com/bookshambles. 20 minutes extra this week.

The Panic Years by Nell Frizzell

The Secret Dead by SJ Parris

How We Met: A Memoir about Grief, Love and Growing Up by Huma Qureshi

My Wild and Sleepless Nights by Clover Stroud

Salt On Your Tongue: Women and the Sea by Charlotte Runcie

A Girl in Winter by Philip Larkin

Girl, Woman, Other by Bernardine Evaristo

The Other Mother by Jen Brister

Backlash: The Undeclared War Against American Women by Susan Faludi 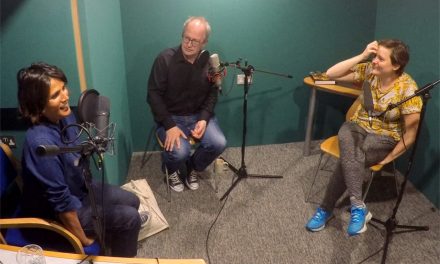 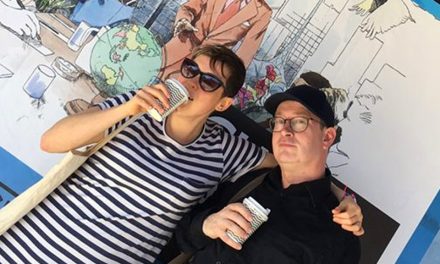 A Robin and Josie Catch Up – Book Shambles 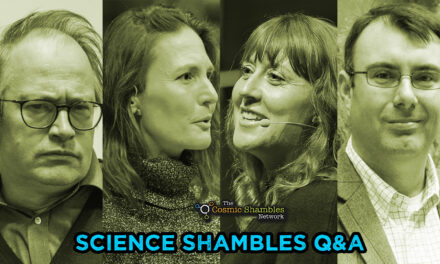 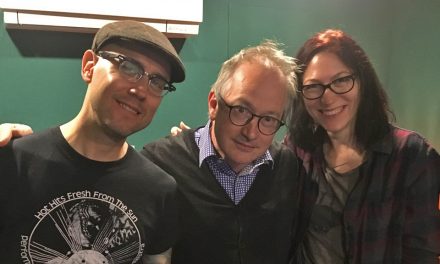