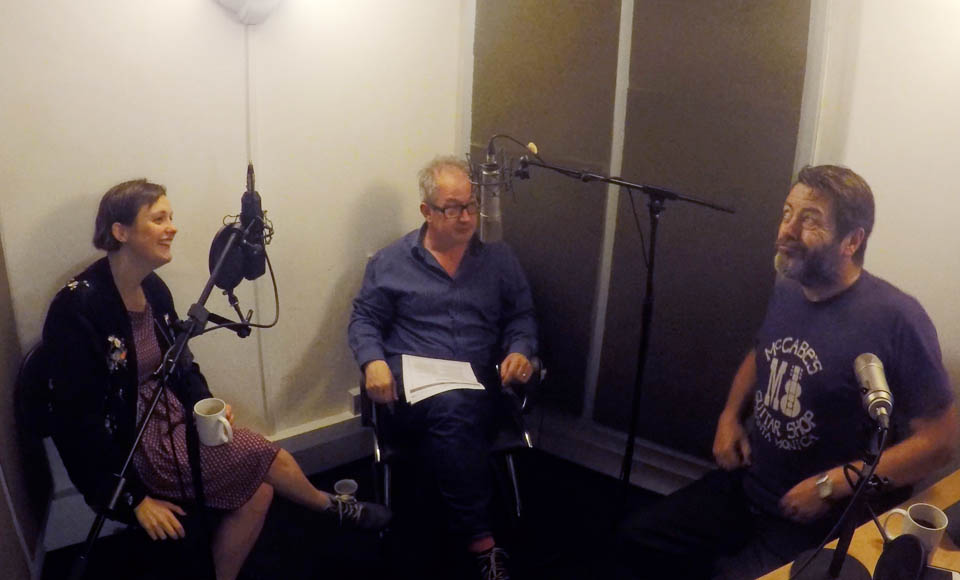 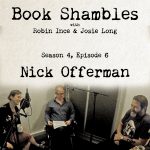 Actor, humorist and author Nick Offerman sits down with Josie and Robin this week to talk about his new woodworking book ‘Good Clean Fun’ which is out now.  But they also find time to get into the joys of fish and chips in Margate, the work of George Saunders, Daniel Clowse and Jon Ronson and why some people are disappointed to find out Nick’s and Ron Swanson’s politics aren’t exactly similar.

And don’t forget, we’re on tour across Aus and NZ soon, with a whole heap of special guests.  Details at cosmicshambleslive.com

Gumption: Relighting the Torch of Freedom with America’s Gutsiest Troublemakers by Nick Offerman

Congratulations, by the way: Some Thoughts on Kindness by George Saunders

Shop Class as Soulcraft: An Inquiry Into the Value of Work by Matthew Crawford

The World Beyond Your Head: How to Flourish in an Age of Distraction by Matthew Crawford

The Eightball Era by Daniel Clowes

The Men Who Stare at Goats by Jon Ronson

Paddle Your Own Canoe : One Man’s Fundamentals for Delicious Living by Nick Offerman

The Aubrey–Maturin series by Patrick O’Brian

The work of Wendell Barry

Lafayette in the Somewhat American States by Sarah Vowell

The Lord of the Rings by JRR Tolkien

The Chronicles of Narnia series by CS Lewis

The Hornblower series by CS Forester

If This Isn’t Nice, What is? by Kurt Vonnegut

The short stories of Ivor Cutler

The Psychopath Test by Jon Ronson

The Braindead Megaphone by George Saunders

In Persuasion Nation by George Saunders

To See The Rabbit by Alan Brownjohn