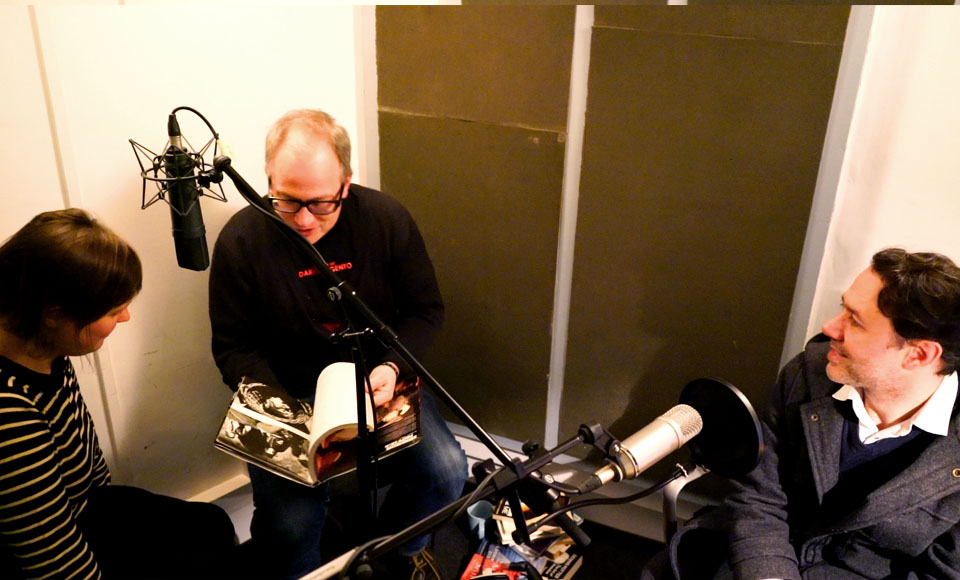 Taking a break from trying on wigs for the new series of ‘Inside No. 9’, Reece Shearsmith joins Robin and Josie to talk all things horror. There’s talk of books of horror movie history, Stephen King, talking mongooses called Gef and everything else horrific in between.

The Murders in the Rue Morgue by Edgar Allan Poe

The Fontana Book of Great Horror Stories by Christine Bernard

The Hamlyn Book of Horror by Daniel Farson

A Simple Plan by Scott Smith

The Glass Teat by Harlan Ellison

The Monster Club by R. Chetwynd-Haynes

The Spear by James Herbert

The short stories of Stephen King 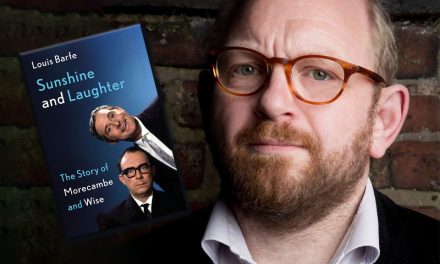 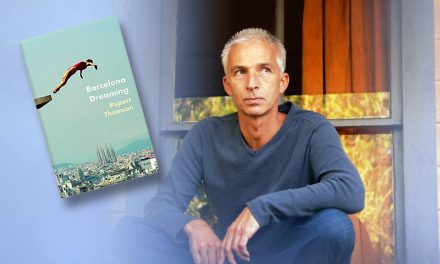 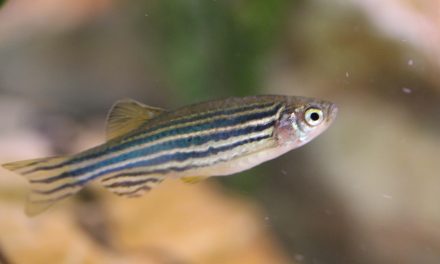 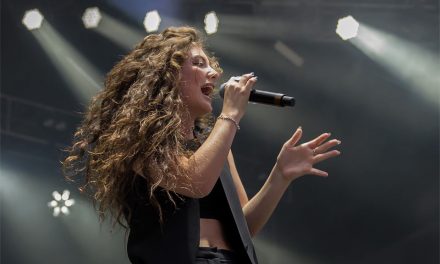 Vitriola Music Shambles Ep 2 – The Kick Inside: An Aus/NZ Special