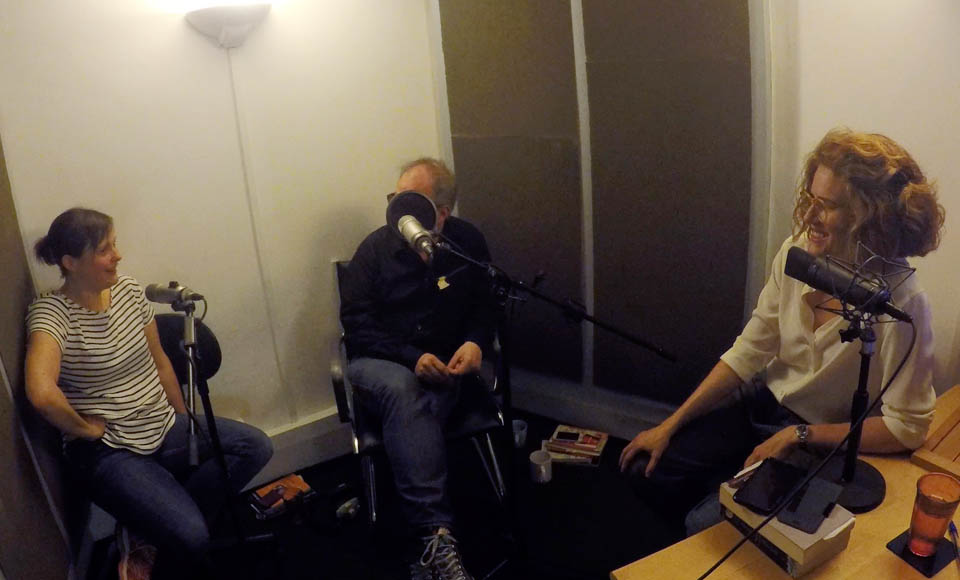 Comedian Sarah Kendall joins Robin and Josie to talk about her upcoming Edinburgh show and Radio 4 series as well as bringing in a big bag of her favourite books.  There’s Jeffrey Eugenides, Kurt Vonnegut, David Mitchell, Ben Moor, Marta Hillers and plenty of others.  Also Josie reads us her favourite poem.  Content warning – The following episode contains a discussion about sexual violence.

The Road by Cormac McCarthy

A Woman In Berlin by Marta Hillers

The Bone Clocks by David Mitchell

The Narrow Road to the Deep North by Richard Flanagan

Each of Us (And Other Things) by Ben Moor

Heart of the Original by Steve Aylett

Man Without a Country by Kurt Vonnegut

Lanark: A Life in Four Books by Alasdair Gray

Every Man Will Shout: Anthology of Modern Verse by Roger Mansfield and Isobel Armstrong

The Man With the Gallow Eyes by Billy Childish