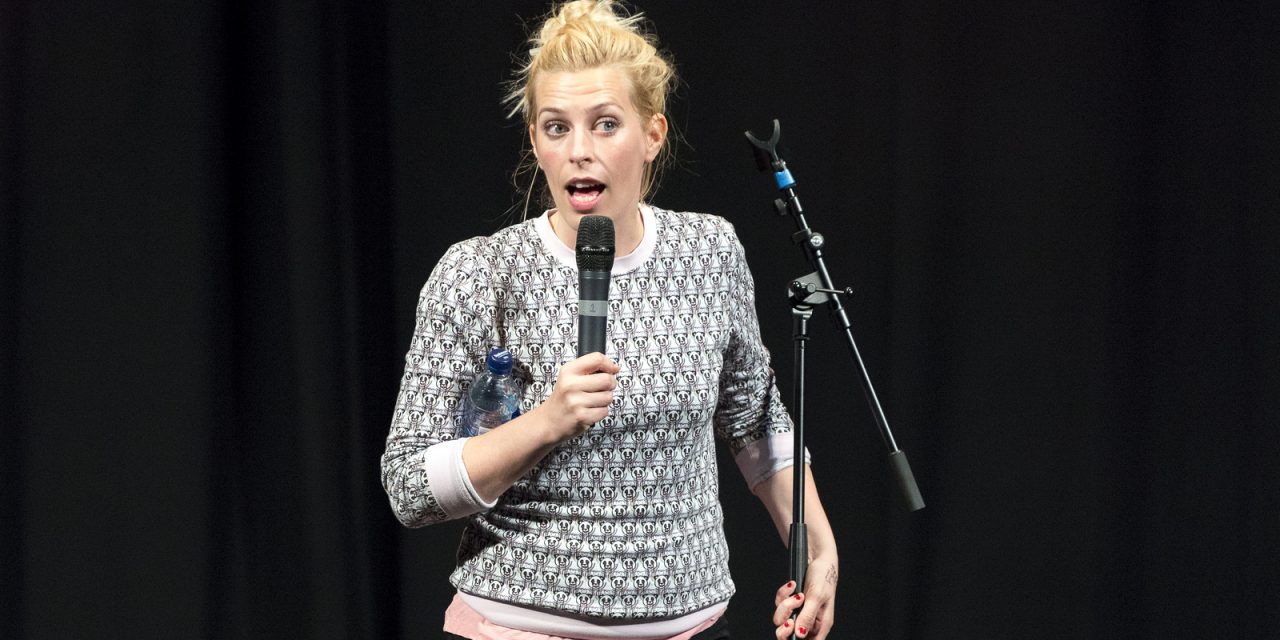 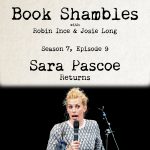 Sara was our second ever guest on Book Shambles some years ago and now she’s back in the guest chair again. She chats with Robin and Josie about free speech and comedy, baby books, Eimear McBride, researching her new book and lots more besides.

Support the show on Patreon (patreon.com/bookshambles) to hear an extended version of this and many other episodes, plus get bonus episodes, behind the scenes access and more!

Get Me Out by Randi Hunter

Sex by the Numbers by David Spiegelhalter

The Turning Tide by Brooke Magnanti

The Argonauts by Maggie Nelson

The Brain That Changes Itself by Norman Doidge

We Are Our Brains by Dick Swaab

Conversations with Friends by Sally Rooney

Paid For by Rachel Moran

The Gender Games by Juno Dawson

Trans: A Memoir by Juliet Jacques

Never Shake Hands With a War Criminal by Barry Crimmins

The Butchering Art by Lindsey Fitzharris

The Norm Chronicles by David Spiegelhalter and Michael Blastland

Everybody Lies by Seth Stephens-Davidowitz

The Voices Within by Charles Fernyhough

The Baby in the Mirror by Charles Fernyhough

Why Hypnobirthing Matters by Katrina Berry