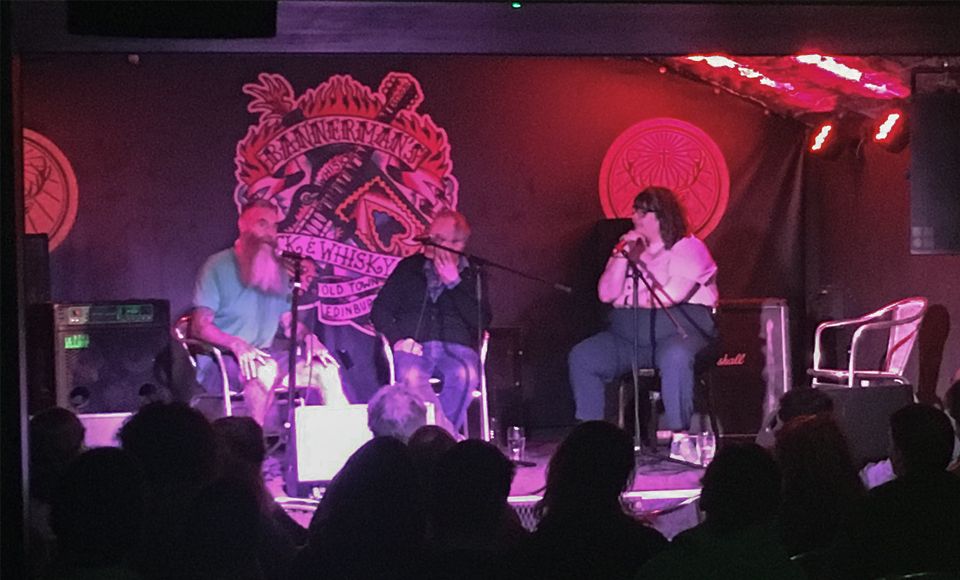 Live from the Edinburgh Fringe 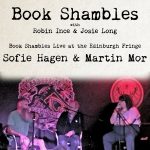 Another of our live shows from the Edinburgh Fringe and this time Robin is chatting to Sofie Hagen and Martin Mor. They talk about Sofie writing her own book at the moment, Martin’s favourite counter culture magazines of the 1980s plus dinosaur erotics, Oliver Sacks, Hunter S Thompson and plenty more.
This was the first of our live shows in Edinburgh and there was a bit of an issue with the sound in the venue that wasn’t fixed in time for the show. As such there’s some distortion and hiss in the this episode that was cleaned up best we could but apologies for the less than ideal sound.
There is a bonus twenty minutes for Patreon supporters this week too.

Behind the Attic Wall by Sylvia Cassedy

The Green Mile by Stephen King

The work of Dean Koontz

What a Time to Be Alone by Chidera Eggerue

Your Body is Not an Apology by Sonya Renee Taylor

Things No One Will Tell Fat Girls by Yes Baker

The Happy Brain by Dean Burnett

So You’ve Been Publicly Shamed by Jon Ronson

The novels of Mark Watson

Fear and Loathing in Las Vegas by Hunter S Thompson

The work of Charles Bukowski

The work of William Burroughs

The work of Richard Holloway

Inventing Ourselves by Sarah-Jayne Blakemore

The memoirs of Dirk Bogarde