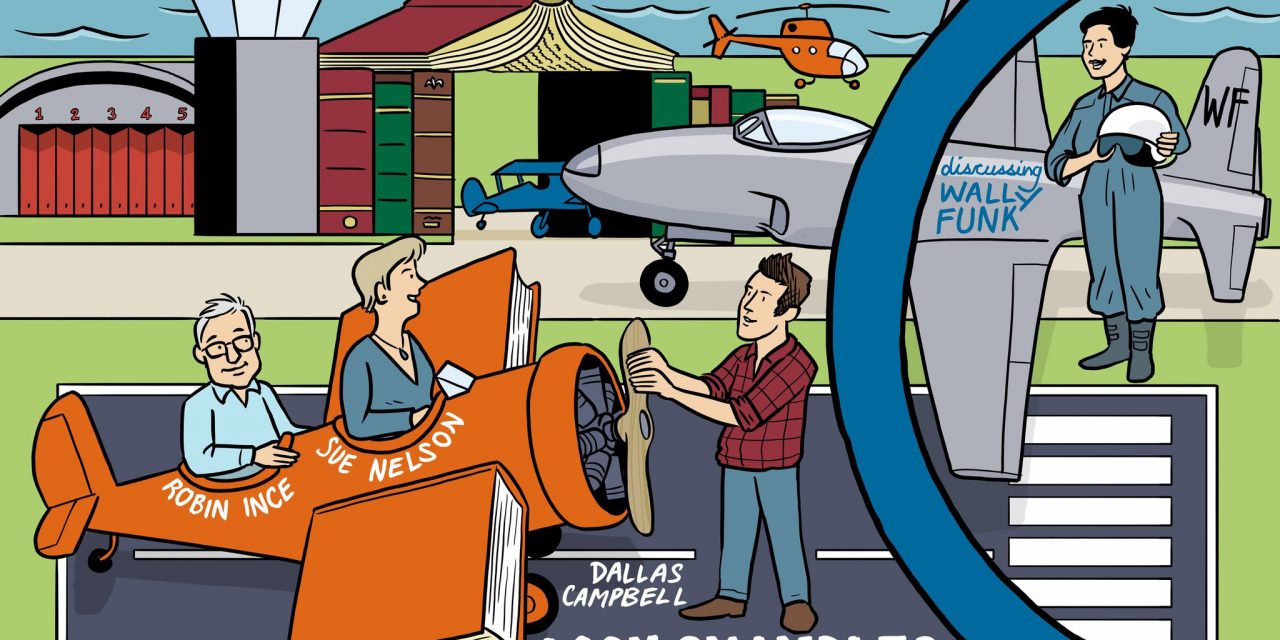 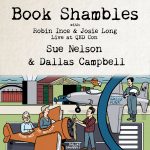 When we originally announced we were doing a Book Shambles Live at QED Con in Manchester we were supposed to be joined by Mercury 13 and aviation legend Wally Funk, but sadly she had to pull out due to last minute illness. So joining Robin is author of Wally Funk’s Race for Space, Sue Nelson and doing his best Josie Long impression, co-host for this week is Dallas Campbell. They chat about women in space, books that have not quite predicted the future so accurately and, of course, the great Wally Funk.

Get an extended version of this episode, plus many other goodies, by supporting the show at patreon.com/bookshambles

Ad Astra: An Illustrated Guide to Leaving the Planet by Dallas Campbell

Shoot for the Moon by Richard Wiseman

Into Orbit by John Glenn

The Right Stuff by Tom Wolfe

The Promise of Space by Arthur C Clarke

The Paperclip Conspiracy by Tom Bower