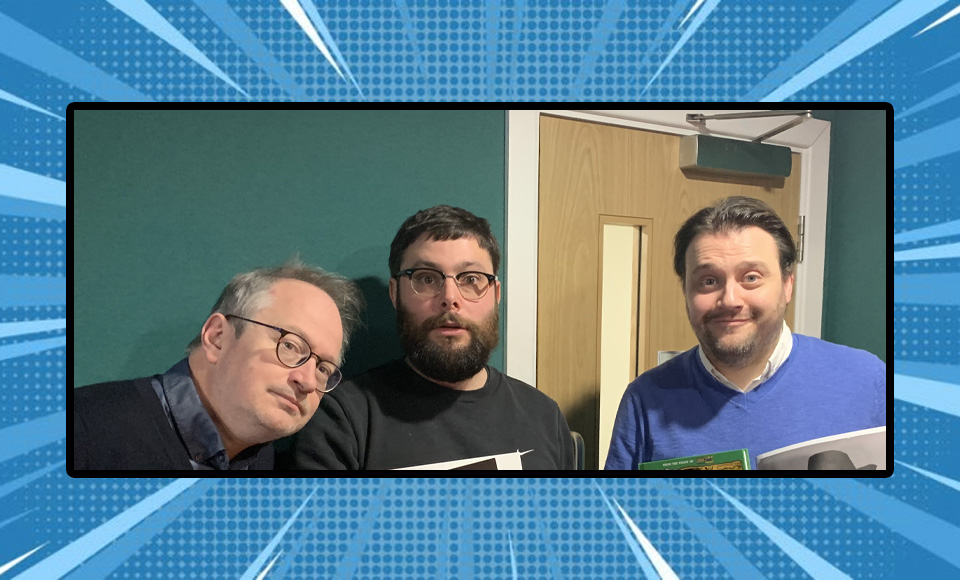 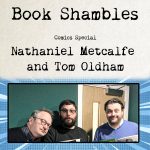 Our comics experts, Nathaniel Metcalfe and Tom Oldham joined Robin for an update on what’d good in comics and offer some excellent Christmas gift ideas. They chat about new work from Lala Albert, Vic Pratt, Daniel Clowes, Martin Scorese’s take on Marvel movies and also try to work out why people didn’t like mother! when it’s clearly an excellent film.

The Queen’s Conjurer by Benjamin Woolley

Wet Shape in the Dark by Jon Chandler

The Caterer by Steve Aylett

Return to Romance by Ogden Whitney

The poetry of John Donne

Stop the World by Garth Bardsley

The Bodies Beneath by Vic Pratt and William Fowler

Our Encounters with Evil by Mike Mignola and Warwick Johnson-Cadwell

After Man by Dougal Dixon

Story of Your Life by Ted Chiang

The complete Eightball by Daniel Clowes

Heart of the Original by Steve Aylett

Gardens of Glass by Lando 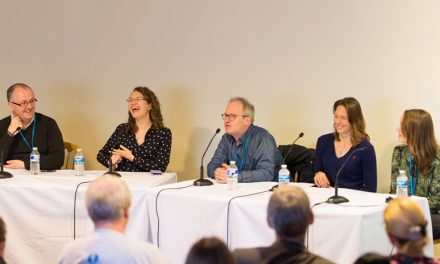 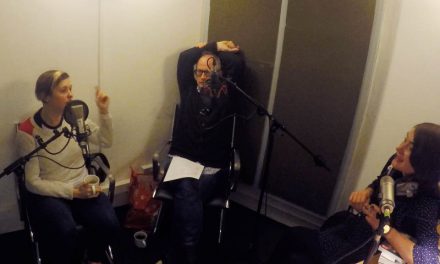 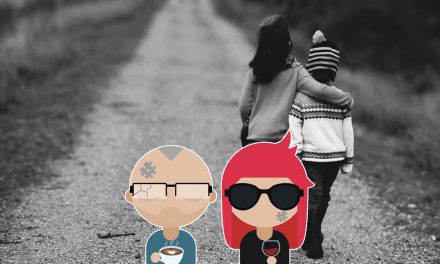 Won’t SOMEONE think of the children! – Brain Yapping 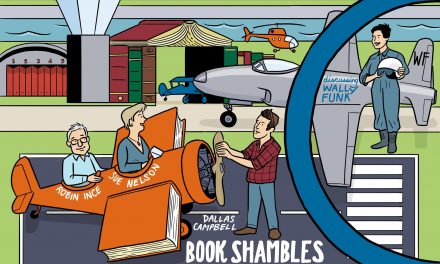