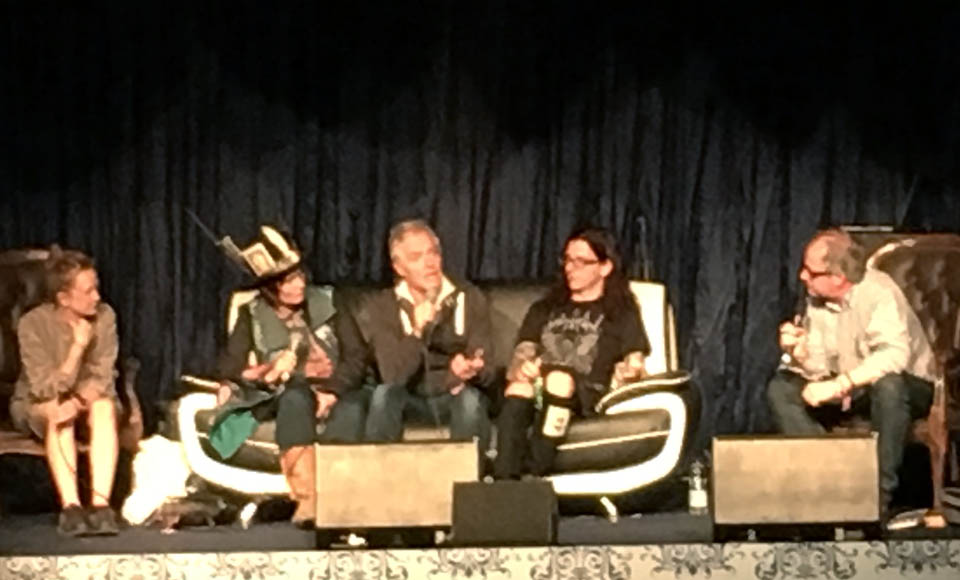 The Wizardry of Thin White Dukes

Robin and Josie introduce the live panel held on Friday night at the 2016 Latitude where we asked the question, is art a spell? David Bowie’s final work, visually and aurally, was some of the most potent of his career, made all the more so by his death three days after the release of Blackstar. His favourite books contained many on art, the occult and magick – so are the great creators shamanic… The panel, hosted by Robin, includes Daisy Campbell, Andrew O’Neill, John Constable and Hollie McNish.

Full reading lists for Latitude episodes to follow in the week.