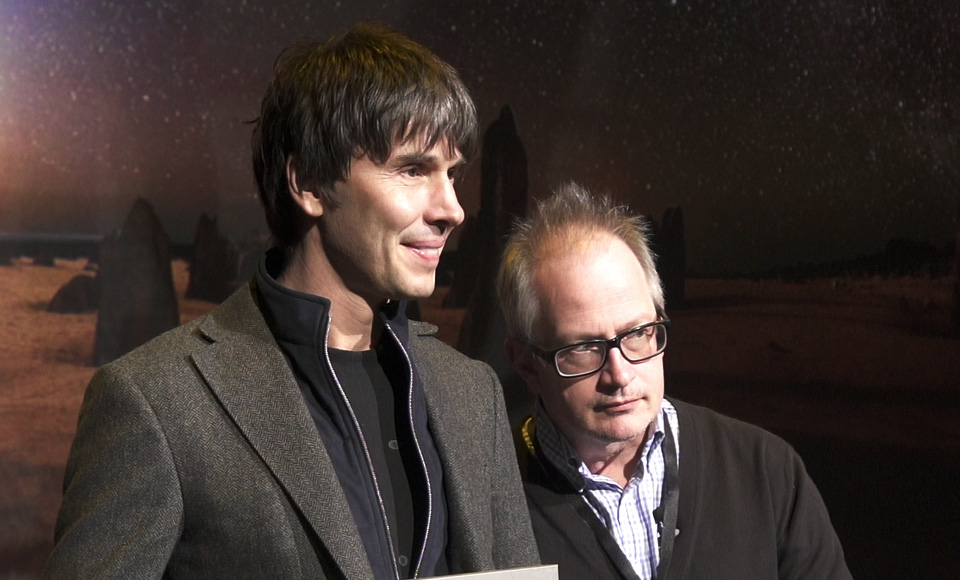 After two months on the road, Brian Cox and Robin Ince debrief and announce their new podcast

In the latter half of 2016 Professor Brian Cox and Robin Ince hit the road all over the UK on what would become a record breaking live science tour.  Here, before the final night of the tour at a sold out Hammersmith Apollo in London, they sit down to chat about what went on during the 48 dates.

They also have a special announcement.  A brand new podcast series, Professor Brian Cox Live Q & A will be released soon.  Recorded on tour the podcast will be available from this site (and iTunes, SoundCloud, RSS etc) and is exclusively part of the Cosmic Shambles network.  The first episode will be available in late February 2017.

Dates and tickets from Brian and Robin’s May arena tour can be found at briancoxlive.co.uk 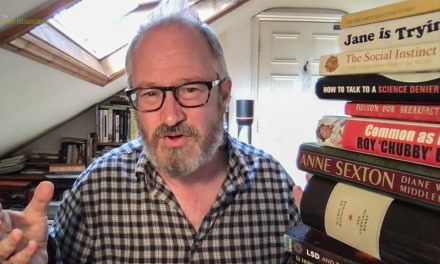 How I Read So Many Books – Robin Ince 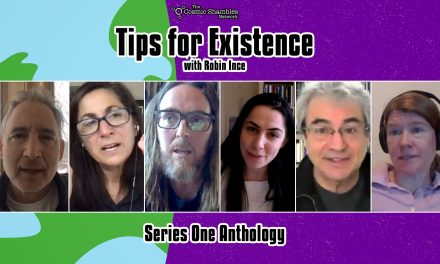 Tips for Existence Series One Anthology 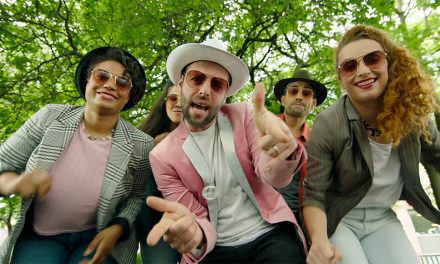 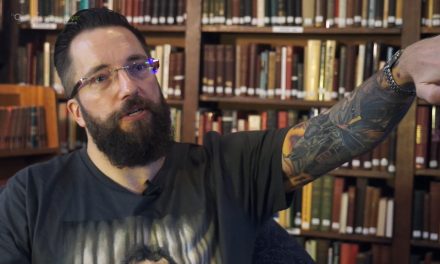