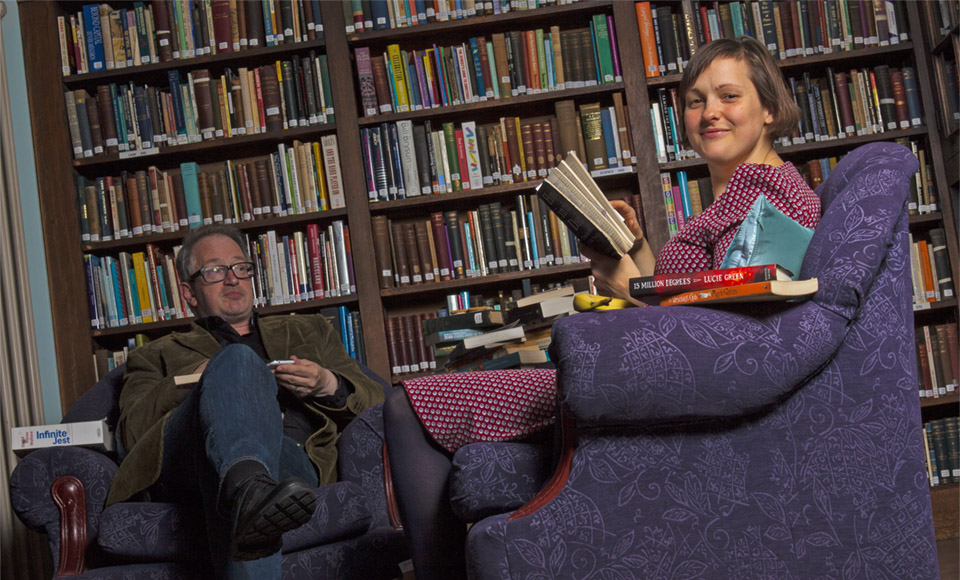 at the London Podcast Festival 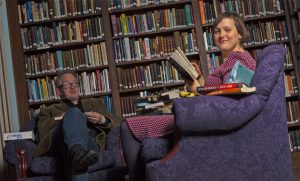 We’re delighted to be part of this year’s London Podcast Festival at Kings Place. On September 8th, join award-winning comedians and bibliophiles Robin Ince and a returning Josie Long (back from maternity leave) for a live recording of their acclaimed hit podcast Book Shambles.

Robin, Josie and guests use books as their springboard into shambolic, hilarious, often ludicrous, and always passionate conversations into literature, science, philosophy, comedy, politics and, well, everything and anything. Expect high standards of both wisdom and nonsense.

‘Robin Ince and Josie Long must be the two most enthusiastic people in comedy’. Beyond the Joke 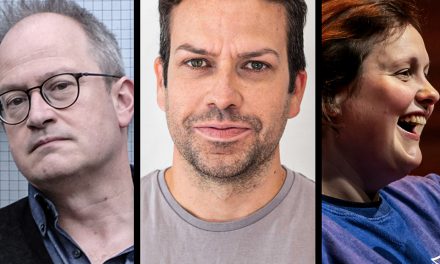 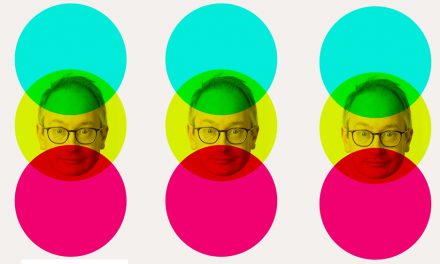 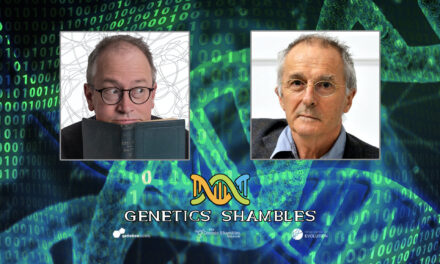 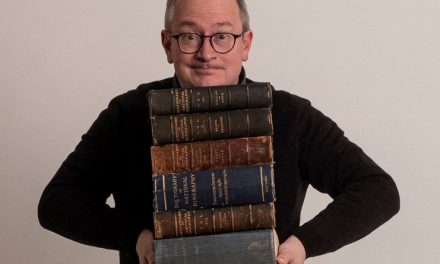