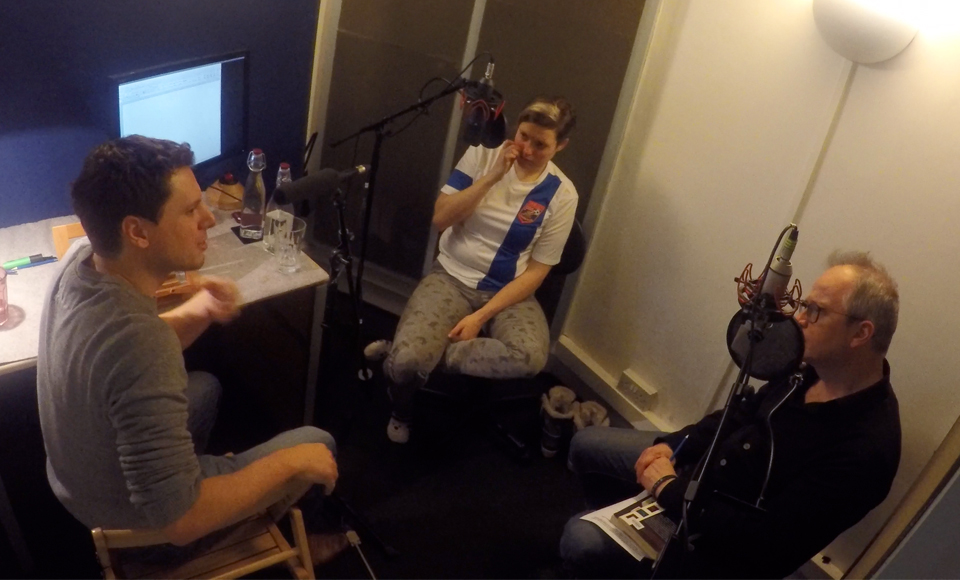 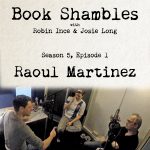 Artist and writer and Raoul Martinez joins Robin and Josie to kick of Season 5 of Book Shambles.  They discuss Raoul’s new book Creating Freedom, have a bit of a debate about free will and chat about the work of Howard Zinn, Rebecca Solnit, Noam Chomsky and more.

The People’s History of the United States by Howard Zinn

The Triumph of Stupidity by Bertrand Russell

Creating Freedom: Power, Control and the Fight for Our Future by Raoul Martinez

The Brain by David Eagleman

Wanderlust: A History of Walking by Rebecca Solnit

The Bride and the Bachelors: Five Masters of the Avant by Calvin Tomkins

The Righteous Mind: Why Good People are Divided by Politics and Religion by Jonathon Haidt

Men Explain Things To Me by Rebecca Solnit