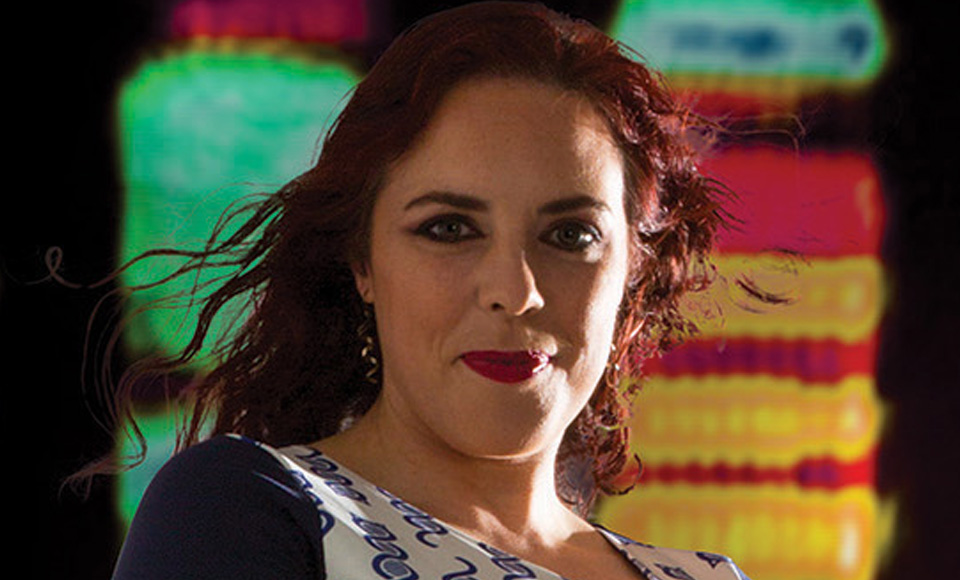 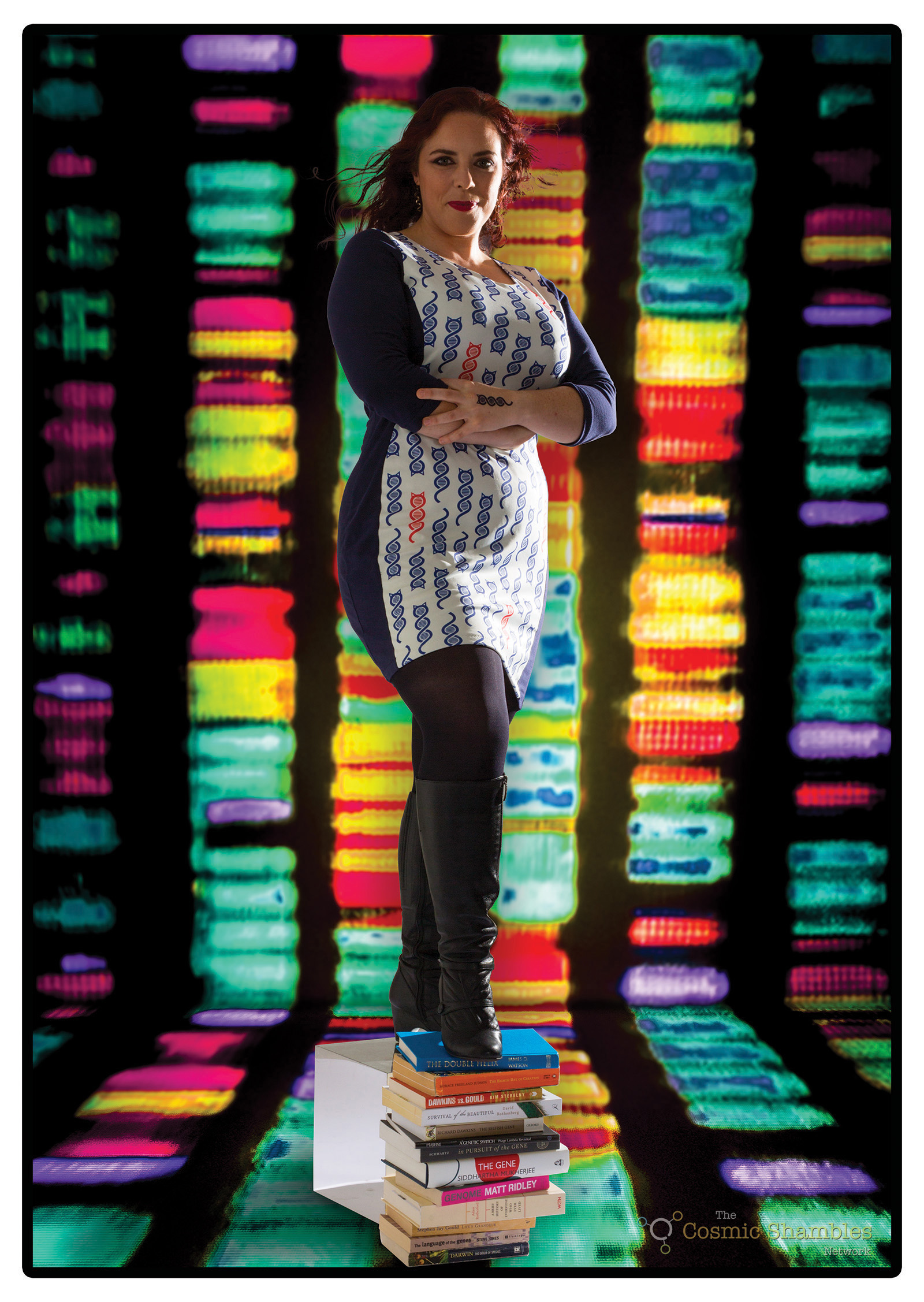 “The biggest misconception I see is the idea that there is a gene for something”.

A presenter on the Naked Genetics podcast, Kat is also a prolific public speaker and author of two books on genetics including the very well received Herding Hemingway’s Cats. She is a regular writer on science topics for many leading UK papers and recently co-wrote and presented the BBC Radio 4 series Did the Victorians Ruin the World? Previously she spent many years as the media spokesperson for Cancer Research UK.

My superhero is the Ace of Base and her super power is to be able to see people’s genetic makeup and then explain to them what it means.

My personal genetic hero is the Hemingway Cat, and these are cats that live on Hemingway’s estate in Florida and they have six toes. And the reason they do is because they have a faulty genetic switch. And learning about these Hemingway cats and learning about this faulty switch, it really set me off on this odyssey of trying to work out what do we know about how our genes work and how do we actually explain to people? And that started me off on a journey of writing a book called Herding Hemingway’s Cats, of which this is the logo, [showing logo tattoos on her hands] and that’s really where I’m coming from, trying to find out stories about how do our genes work and trying to tell those stories in a way that people understand and feel inspired by.

There was this idea that once we had the complete human genome that we would know all the genes and know all the things. There are some wonderful quotes from people at the time saying, once we’ve got all this information we will have pretty much solved humanity and medicine and it turned out to have opened this huge Pandora’s box of ignorance that we discovered, for a start, we only have 20,000 genes in the human genome, slightly fewer than fruit flies, so we are basically just sophisticated fruit flies. And we discovered a huge amount of complexity, there are a million control switches in the genome, controlling this 20,000 or so genes. There’s a whole bunch of DNA that might be junk, might not be, some of it seems to be read, some of it isn’t. We now have a lot of questions when we thought we were going to get answers. But the human genome is an amazing thing and an amazing achievement but it has been problematic, I suppose! Although it’s a wonderful problem to be working on.

There were two things that really blew my mind when I was researching for the book. The first thing was the realisation that we learn about genes, we learn about how our genes work and we draw nice lines of DNA and genes and boxes and switches and all this kind of stuff, almost like a circuit diagram, but realising that at some point biology becomes chemistry: these are molecules, moving, interacting, and then when you get even smaller, chemistry becomes physics, and as a biologist who hates physics I found this very upsetting. But we have to realise that this is physics, molecules interact and sometimes they don’t interact, and there’s this kind of stochastic, will it, won’t it, sometimes it does, sometimes it doesn’t…realising that biology runs on probability not definite yes/no, on/off interactions. That really blew my mind.

And then the other stuff that really blew my mind was learning more about the concept of information that can be transmitted down the generations not through genes. This idea of epigenetic inheritance, transgenerational inheritance, of information that isn’t encoded in the DNA but still might have an impact on who we are, how we come out, and our life and our health. And learning more about that is…mind…blown. 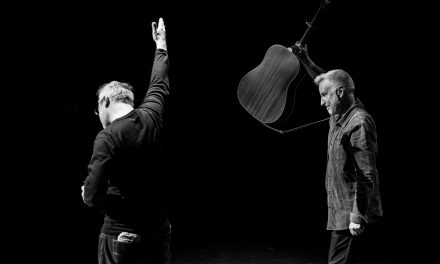 For Helen and Barry – A Retrospective Documentary 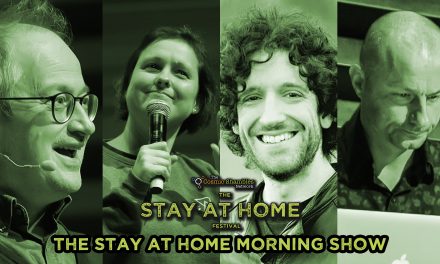 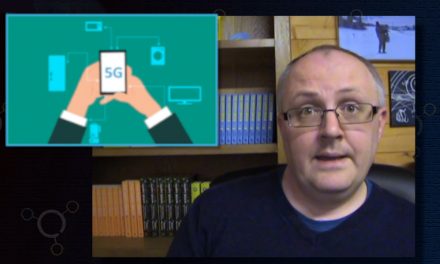 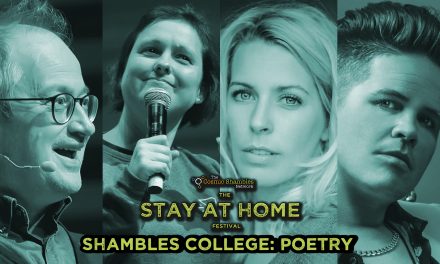