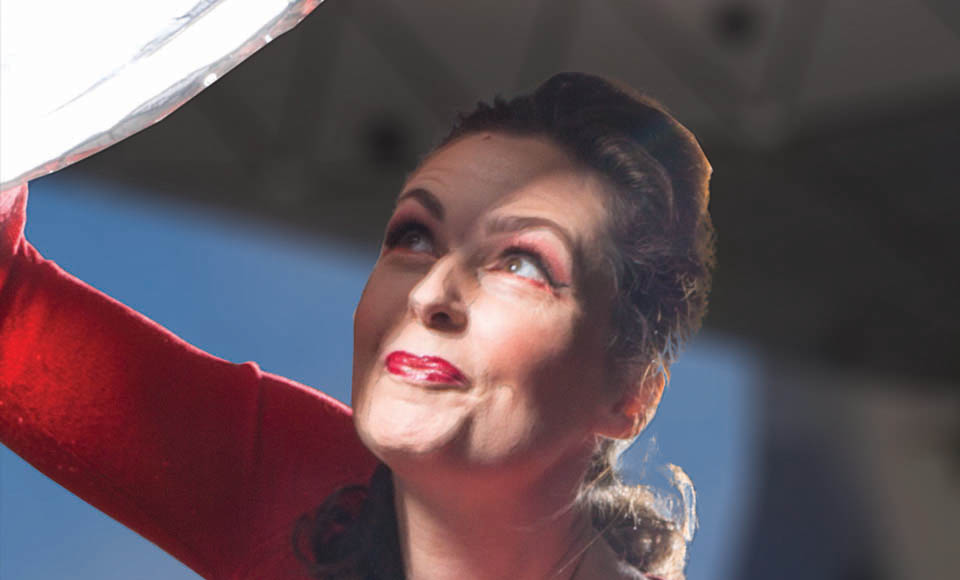 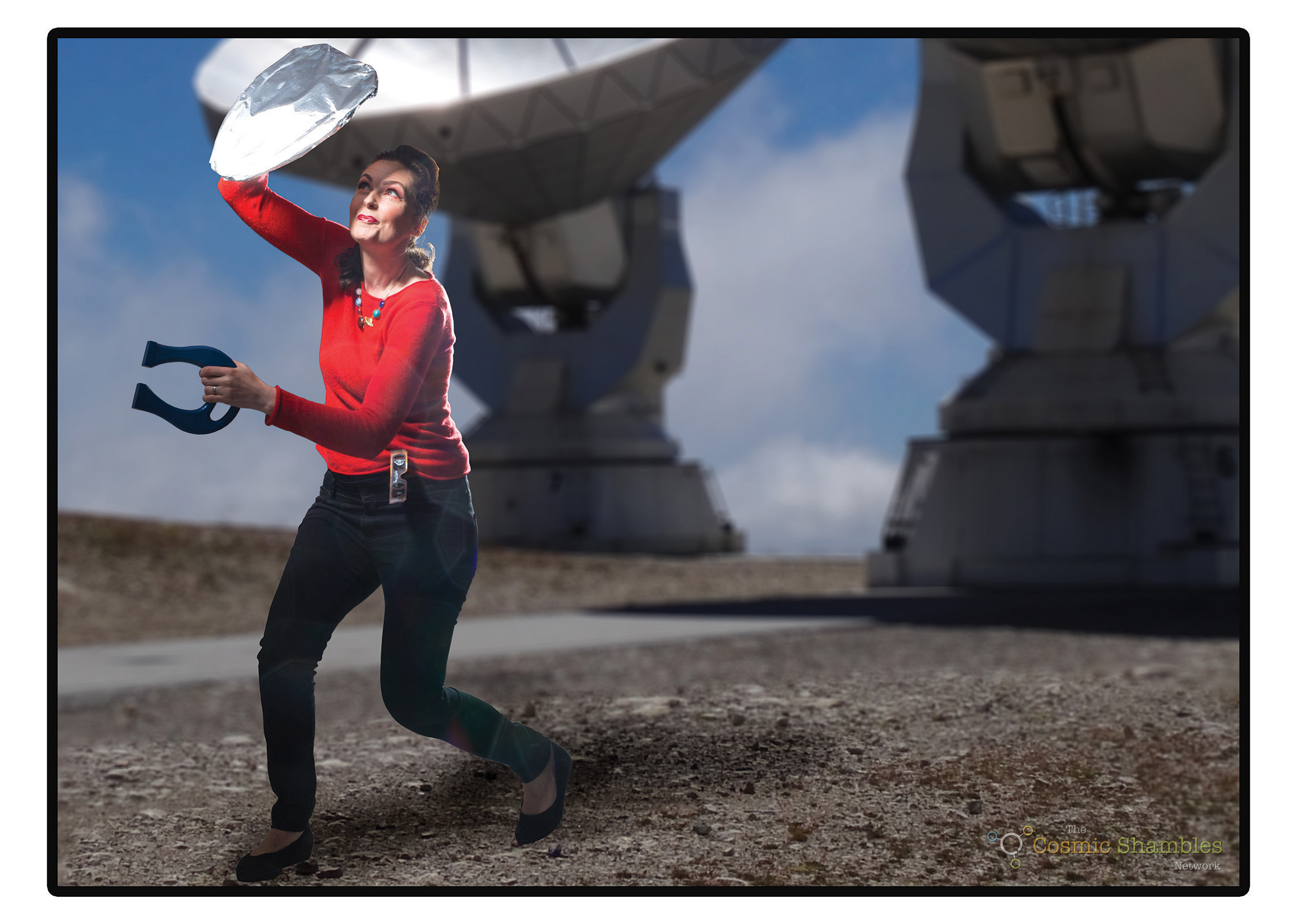 Lucie is one of the most recognised faces in British science. Her research involves studies of the magnetic fields of the sun’s atmosphere at the Mullard Space Science Laboratory at UCL. She is also a Royal Society Fellow, a regular on BBC shows such as ‘The Sky at Night’ and ‘Stargazing Live’, author of the acclaimed book ‘15 Million Degrees’ and amongst her many awards and accolades was recently named winner of the 2017 Lise Meitner Medal.

My superhero is somebody who is both fascinated by the sun and captivated by the sun but also somebody who is kind of a defender of what the sun sends our way, so the sun is a source of the most powerful eruptions and explosions in the solar system and, believe it or not, we actually have to protect ourselves against these eruptions and so my superhero helps with that.

Everything in space does look like it’s covered in tin foil and there’s actually a really good reason for that, because when you have something in space that’s in sunlight – so everything comes back to the sun – you have a lot of radiation falling on the surface of the object and you need to sort of moderate…you need to moderate the temperature inside your instrument, say inside your telescope. And the sun-facing side can heat up to many tens of degrees Celsius and the side that’s pointed away from the sun is pointing into deep space which has a temperature of, well, close to absolute zero. Whereas the telescopes themselves might want to operate at around room temperature…be designed to operate around room temperature. So having a shiny surface on your space craft is a way of thermally insulating your piece of kit. But actually it goes even beyond that, because when we’re building our telescopes for space, when we’re testing them and constructing them in the laboratory, if you look into the labs that I work in you will see roll upon roll of aluminium foil, and that’s because it’s a great material to wrap bits of kit up in, it’s very bendy, it takes on the shape of whatever you want, and it conducts electricity so it doesn’t get statically charged. So, in a weird way, aluminium foil is used every day in space science.

The power of magnetic fields

I think there’s been an enormous amount of effort in getting young women into science and there’s been success in some areas: there are many, many more role models out there now, you turn on the TV, you pick up a science book, you look on YouTube, there are very prominent female scientists that young women – and young men of course – can see and have that implicit message that science is for men and for women. But then there are certain areas that seem to be just really stubborn, like the number of young women studying physics, that’s been a really hard one to shift. So I think it’s something like 20% of A level physics students are female, and that’s been pretty persistent, so we’re nowhere near that parity of 50/50 and without young women coming into subjects like physics at A level, then they can’t go on and do further training in physics, for example an undergraduate degree in physics and all the careers that follow.

So we still need to do a lot more, but I think the big thing that’s changed in between the time when I was first getting involved in outreach and today is that’s there’s a lot more understanding of what we call subconscious bias. So the ways that young people are tweaked and influenced without us even realising. And so the things we expect of boys are different to the things we expect of girls, so with girls, OK, don’t get your pretty clothes dirty, you can’t play in the mud, boys, OK, rough and tumble, enquiry, messy experiments and all those things are acceptable for boys. And I think being aware of our internal biases is really helpful because we can just check ourselves: are we saying it’s because it’s right or are we saying this because we’ve been unchallenged over the years?

So I think all the conversations about subconscious bias are really important and really the way forward, and I think that’s how we’ll get to solve this problem of why we have so few women doing A level physics: it’ll be changing attitudes, families, schools, society, it just means our language changes and from that the decisions of young people should be opened up and changed too. 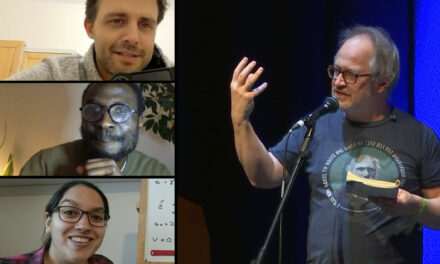 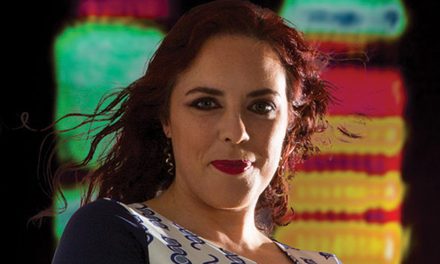 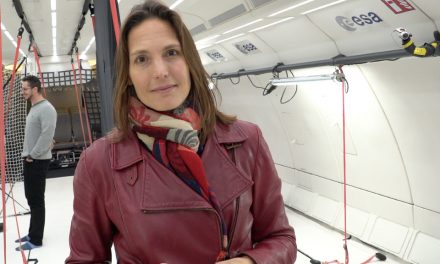 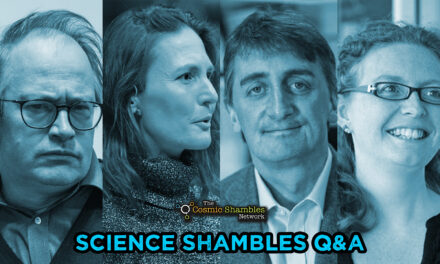