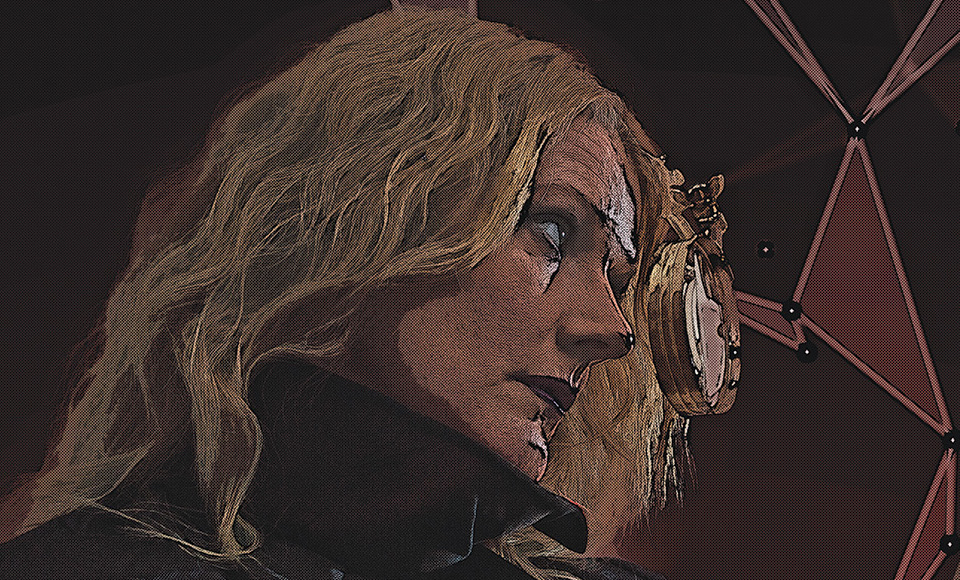 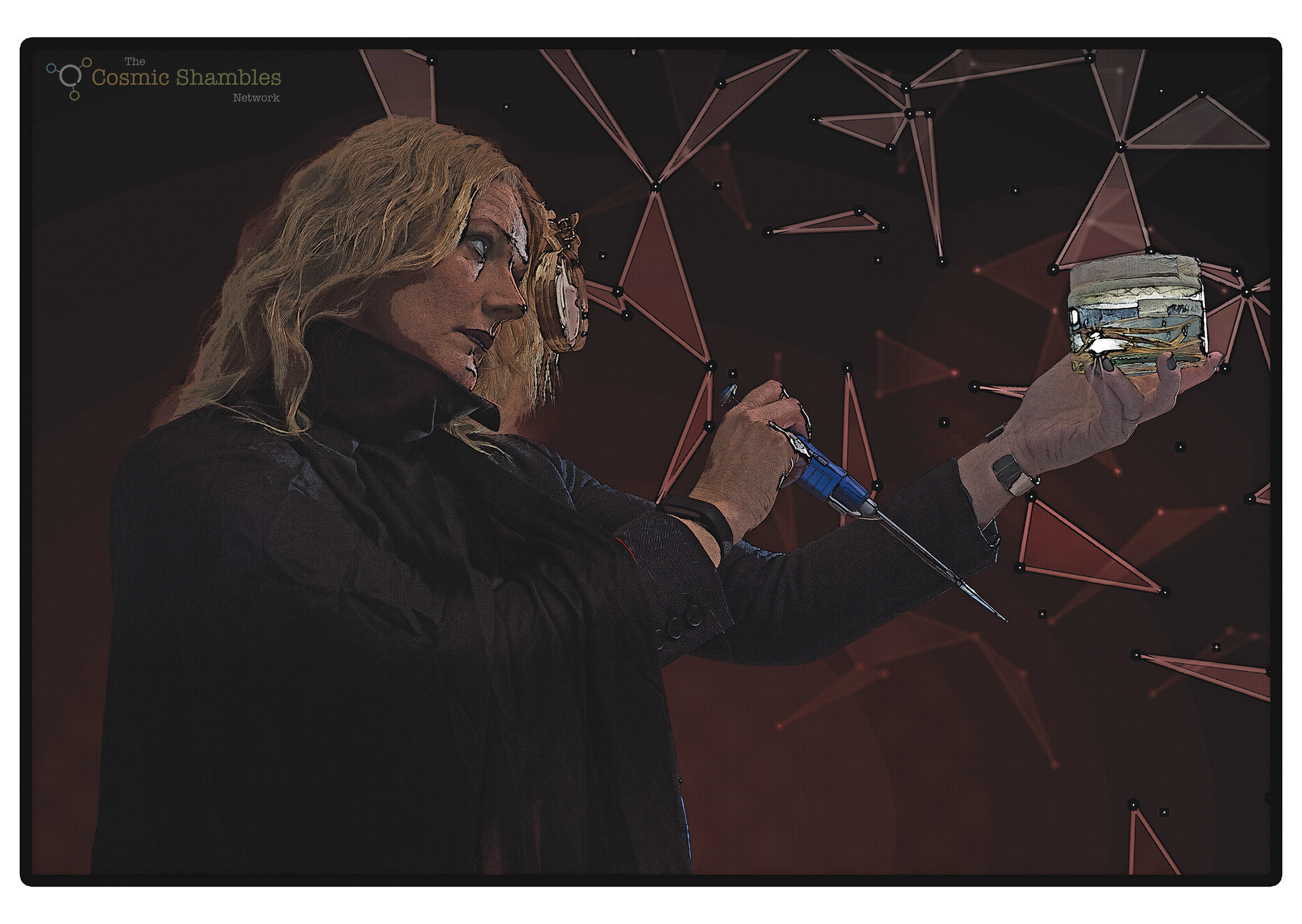 “To be a good scientist, it’s all about being creative, it’s combining imagination with hypothesis”.

Sheena is a senior lecturer and researcher in Immunology at the University of Manchester. She is a Public Engagement Trustee for the British Immunology Society and a key member of the #BritainBreathing team. Much of her research focuses on studying parasitic worms such as roundworms, flatworms and tapeworms.

My superhero has x-ray eyes so I can see through things to understand and see the immune system and see the infections that they’re fighting, and I have a special cloak of protection so I don’t catch any germs from the things that I’m fighting.

They’re roundworm, Ascaris, and they’re a very, very common infection. Around two billion people in the world have these parasitic worms that live in your gut and all animals have them too, and that particular one has come from a horse.

They have a very poorly tummy, so it’s a big cause of colic and they can get…because the worms are quite large, they can get their gut blocked as well so its quite serious. So they get dewormed every six months or so.

So each worm species is adapted to live in its host and that particular species will only infect horses, but we do have an equivalent that will infect humans and the human equivalent is about the same size, so each Ascaris is about this long, so from about your forearm to about the tips of your fingers. And they were in the UK as well as elsewhere in the world. So they’re very common in the world but we don’t have them any more in the UK, but King Richard, the King in the car park, famously had those so even a royal would get infected with worms.

We work with physicists, we work a lot with computer scientists because we get huge data sets and we want to be able to understand the data and make sense of the data, rather than cherry picking things we think might look interesting, so, yeah, its very, very cross-disciplinary.

Encouraging girls to do science

I think it’s crucial that we get more girls involved in science. I think a lot of girls quite like biology at the start but I think they might be put off as they go through; there’s research that suggests that they get put off staying in science. So unlike subjects like chemistry or physics, we tend to get a lot of biology students who are girls but they drop out after their first degree. And what we need to do is encourage them and show them that it’s possible to go all the way through to professorial level if that’s what they want to do, or achieve anything if that’s what they want to do. To be a good scientist, it’s all about being creative, it’s combining imagination with hypothesis and then going and testing it so I think it’s not just hard core science, you need to be creative and people don’t always appreciate that 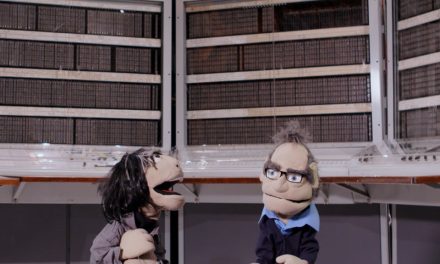 The Quest For Wonder Episode – 3 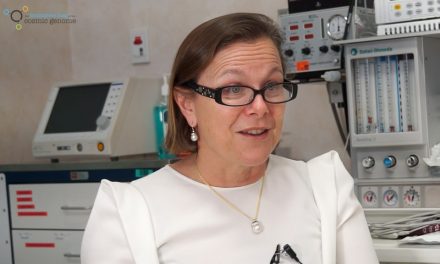 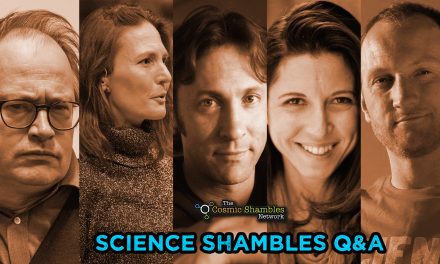 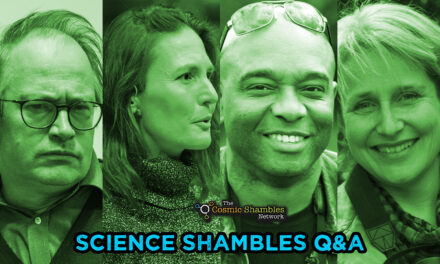