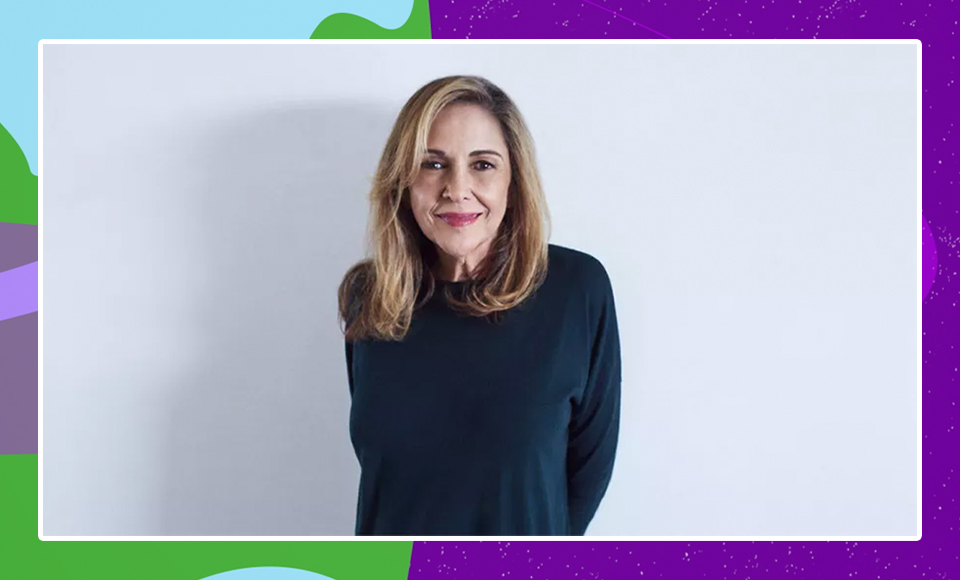 Tips for Existence
‘I am part of nature. Everything dies. Even the stars die. Why should I be the exception?’
Ann Druyan
Tips for Existence Episode 8
To listen to the podcast subscribe here.
Ann Druyan is an Emmy and Peabody Award-winning American writer, producer, and director perhaps best known for co-writing the iconic 1980 documentary series Cosmos, hosted by her late husband Carl Sagan. She is also the creator, producer, and writer of the 2014 sequel, Cosmos: A Spacetime Odyssey and its sequel series, Cosmos: Possible Worlds. She wrote the books that accompanied those sequel series as well as a novel and co-authored no less than six New York Times bestsellers with Carl Sagan including The Demon–Haunted World.
In the science world she was the creative director of NASA’s Voyager Interstellar Message Project (better known as The Golden Record) and is a fellow for a number of scientific committees and a board member for The Carl Sagan Institute which aims to further the search for habitable planets and moons in and outside the Solar System.

Once the meaning of it all was simple, if at times also cruel and/or barbaric. The Universe was made by a god, sometimes omnipotent, sometimes fractious, sometimes both. Now, as we explore the Universe and start to explain ourselves, the Universe has started to lose it single meaning and we have to find individual meanings ourselves. This is Tips for Existence where Robin Ince talks to cosmologists, composers, astronauts and authors about what gives them meaning.
Clips included in the show: Various clips from The Golden Record, Professor Brian Cox and Robin from The Incomplete Map of the Cosmic Genome, Cosmos, Clips from Space Shambles, Family Guy clip, Kurt Vonnegut interview, The Lost Lecture by Carl Sagan, The Brain is Wider Than the Sky read by Stephanie Farrar, 1950s Sputnik newsreel, Johnny B. Goode by Chuck Berry. 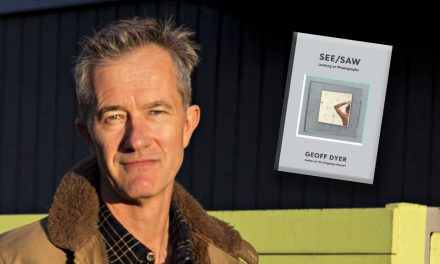 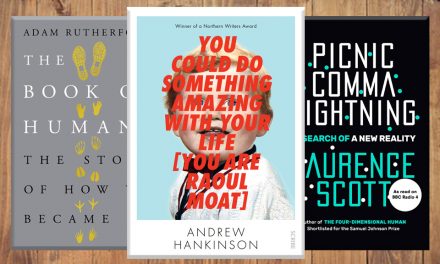 What I’ve Been Reading on Tour – Robin Ince 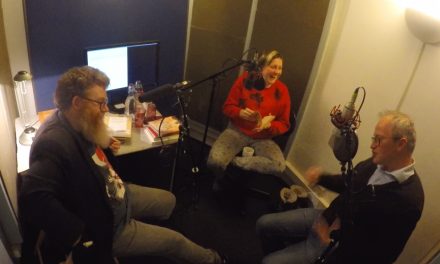 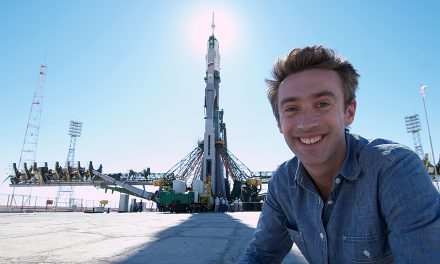