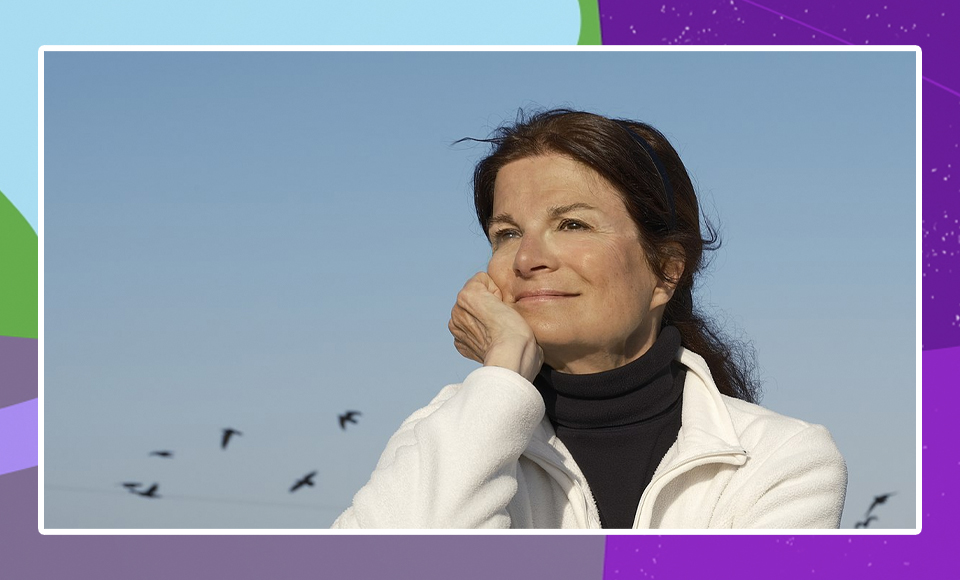 Tips for Existence
‘It’s a joy to be part of investigating and studying the Natural World. That’s what it is. It’s just a joy’. 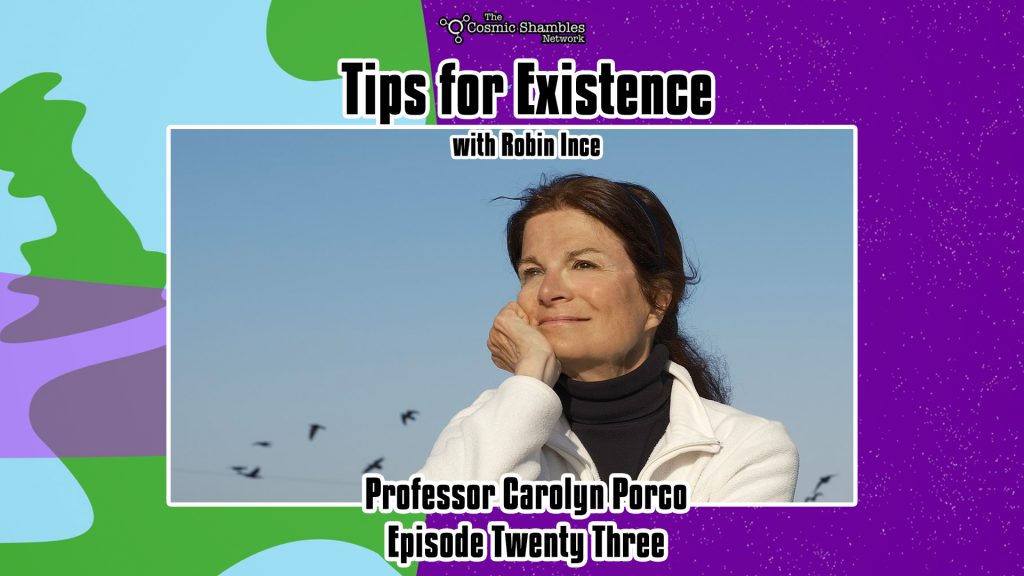 Professor Carolyn Porco is an American planetary scientist whose primary interest lies in exploring the outer Solar System. She worked alongside Carl Sagan and others on the Voyager mission involved in taking the original Pale Blue Dot image. Many years later, as image leader for the Cassini mission to Saturn, she launched The Day the Earth Smiled project. The Day the Earth Smiled is a composite photograph taken by the NASA spacecraft Cassini during an eclipse of the Sun through the rings of Saturn. On the day and time of the photograph being taken Carolyn asked for everyone to come outside, look up and wave for the photo. She also worked on the imaging team for the New Horizons mission to Pluto. Carolyn is also a frequent public speaker on space topics and was awarded the Carl Sagan Medal for her contributions to the public engagement of science.

Once the meaning of it all was simple, if at times also cruel and/or barbaric. The Universe was made by a god, sometimes omnipotent, sometimes fractious, sometimes both. Now, as we explore the Universe and start to explain ourselves, the Universe has started to lose it single meaning and we have to find individual meanings ourselves. This is Tips for Existence where Robin Ince talks to cosmologists, composers, astronauts and authors about what gives them meaning.
Clips included in the show: Clips from the BBC’s The Infinite Monkey Cage, clips from Carolyn’s TEDXBerkley talk, clip from Star Trek: The Motion Picture, clip from 2001: A Space Odyssey, Smithsonian interview with Stephen Hawking, Carl Sagan’s Pale Blue Dot. 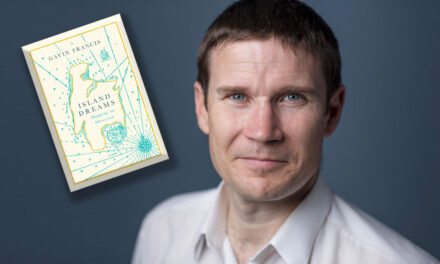 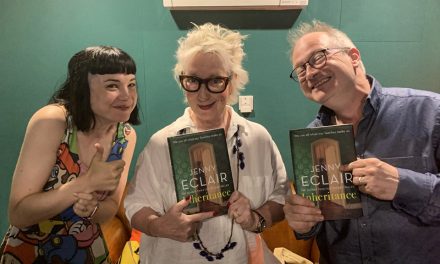 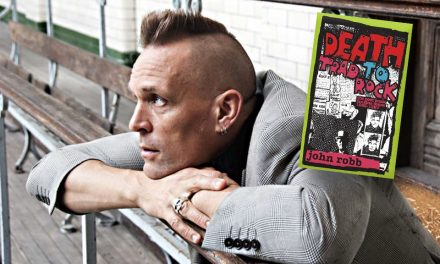