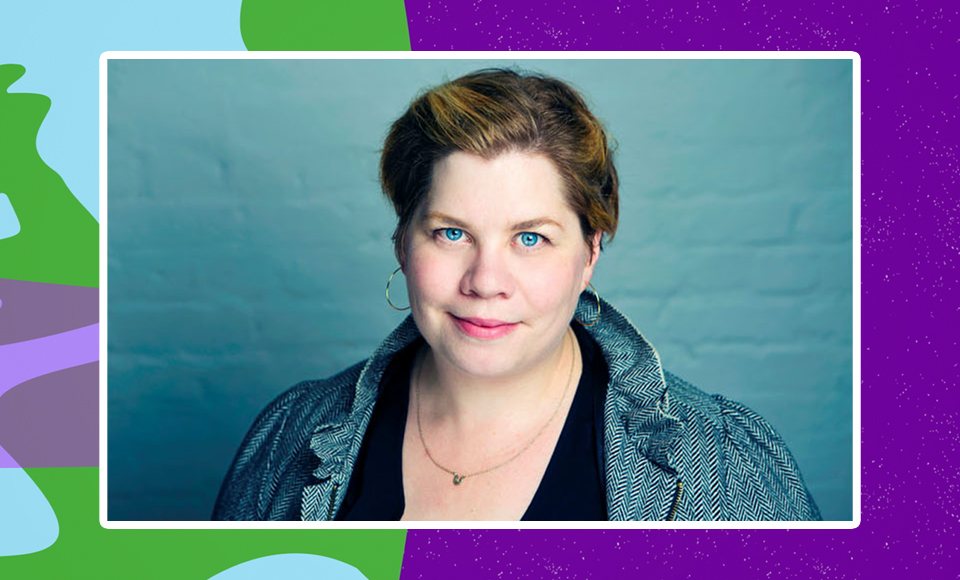 Tips for Existence
‘It’s just beyond your wildest imagination what ‘reality’ could really be?’

Katy Brand
Tips for Existence Episode 13
To listen to the podcast subscribe here.

Katy Brand is an award winning comedian, actor and writer. She first rose to fame with her Royal Television Society Award nominated sketch show on ITV, Katy Brand’s Big Ass Show and has since gone on to perform both on screen on stage in a variety of different productions including a number of acclaimed solo Edinburgh shows such as I Was a Teenage Christian and I Could’ve Been an Astronaut. She has also written a number of books, both fiction and non-fiction, the latest being Practically Perfect : Life Lessons from Mary Poppins. She is a regular guest on The Infinite Monkey Cage and in fact it was Katy who got the whole ‘When is a strawberry dead’ debate started.

Once the meaning of it all was simple, if at times also cruel and/or barbaric. The Universe was made by a god, sometimes omnipotent, sometimes fractious, sometimes both. Now, as we explore the Universe and start to explain ourselves, the Universe has started to lose it single meaning and we have to find individual meanings ourselves. This is Tips for Existence where Robin Ince talks to cosmologists, composers, astronauts and authors about what gives them meaning.
Clips included in the show: Various clips from Katy Brand’s Big Ass Show, Clip from Miracle Workers, Clip from Red Dwarf, clip from It’s a Very Merry Muppet Christmas, clip from Mary Poppins, clip from The Infinite Monkey Cage, clip from Bruce Almighty. 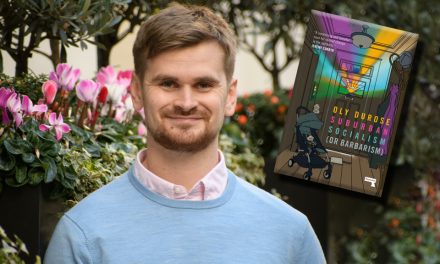 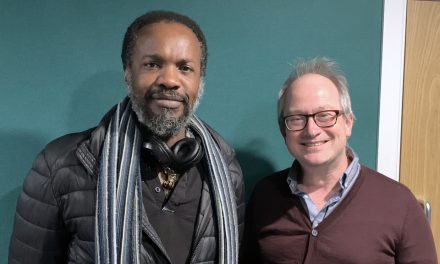 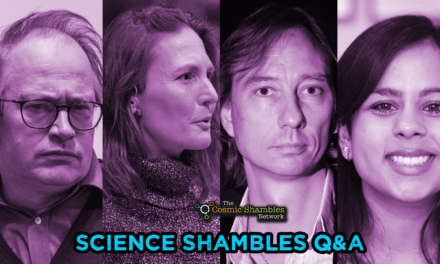 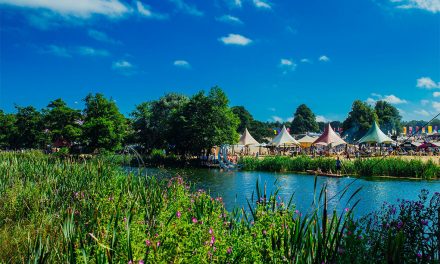 The Magick of the Future – Book/Science Shambles Live