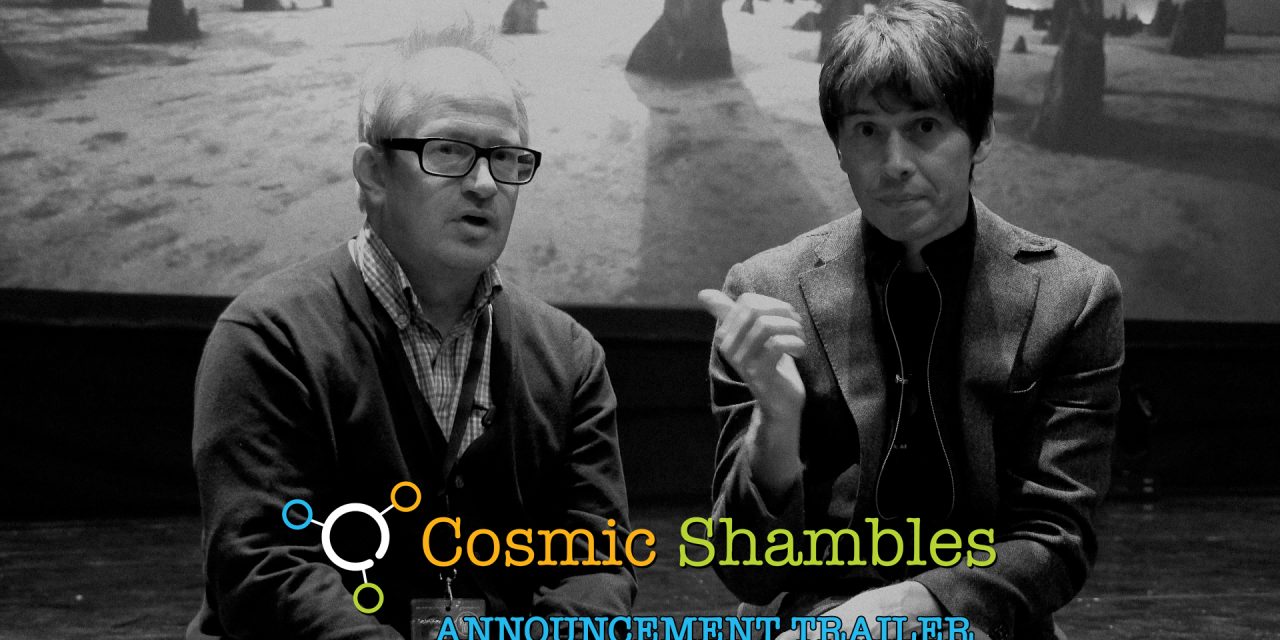 Robin and Brian let you know about the Cosmic Shambles project

Cosmic Shambles was officially announced as part of the sold out Brian Cox and Robin Ince’s Christmas Compendium of Reason show at the Hammersmith Apollo on December 16th, 2016.

The second half of the show opened with the below teaser, starring Robin and Brian, played on the massive screen before the Hackney Colliery Band took to the stage with Sophie Ellis-Bextor to perform an emotional tribute to Prince. 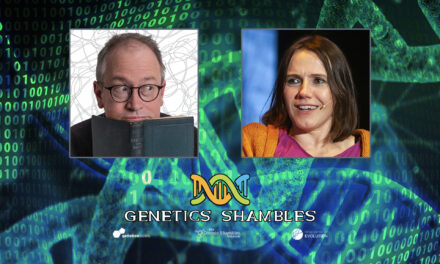 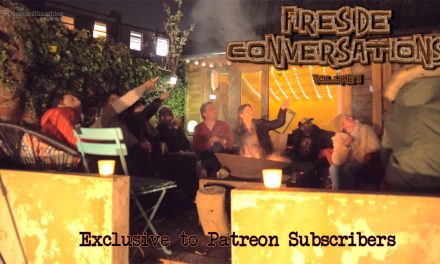 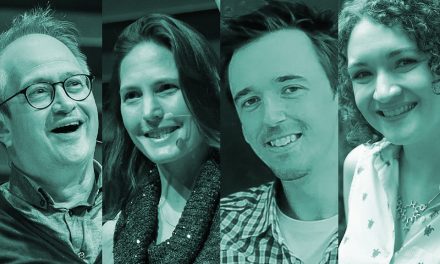 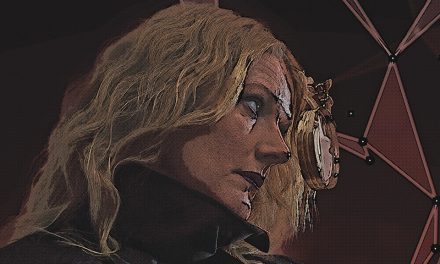