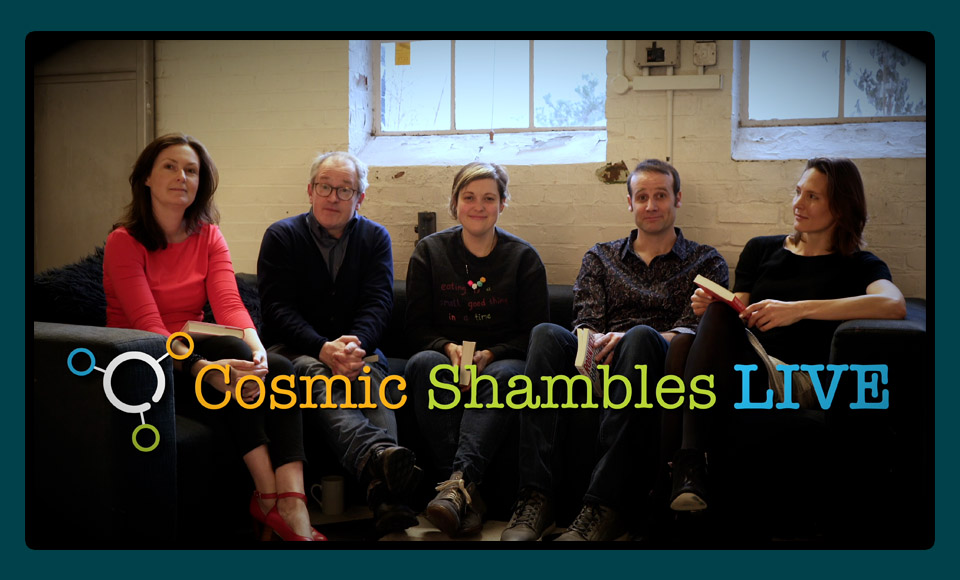 The UK Cast chat about the show and tour

Robin Ince’s award winning, sell out sensational science/comedy/music variety shows are heading outside of the UK for the first time with a tour of Australia and New Zealand in March and April 2017.

Somewhere in south London, in a big echoey studio, following a photoshoot, the five UK cast members of Cosmic Shambles LIVE which is touring Australia and New Zealand in March/April 2017 sat down to chat about the show.  Featuring Lucie Green, Robin Ince, Josie Long, Matt Parker and Helen Czerski.

Head to cosmicshambleslive.com for all the dates and tickets and read more about it, from Robin, here.