A Tour of CERN 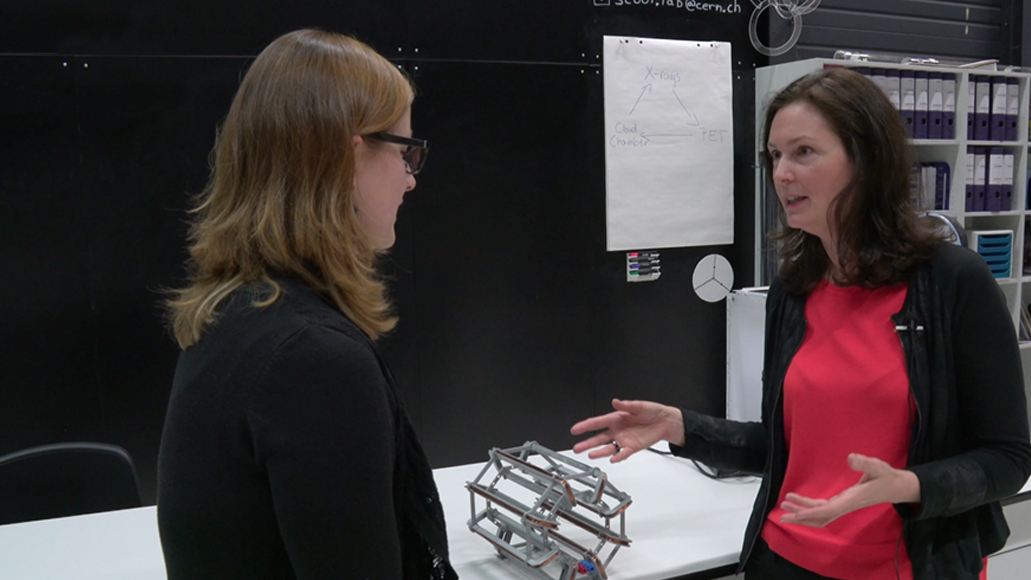 A Tour of CERN

It’s episode 2 of the three mini documentaries we filmed at CERN at the end of 2017. In this episode Professor Lucie Green takes you on a tour of the entire CERN complex. We can tend to think of CERN as the LHC and some physicists working on that and not much else. But CERN is almost it’s own city, and there’s a lot more going on than you might expect. Lucie takes a look around, sees the first ever WWW server, learns how to make a cloud chamber and a mini detector and lots more.

For an in depth look at the mathematics of antimatter, check out Matt Parker’s video here

Find out how you can visit CERN’s visitor here.

Special thanks to Julia Woithe, Jeff Wiener, Benedetta Nirta and the team at CERN.

Upcoming live show at The Royal Albert Hall! Robin Ince + Chris Hadfield’s Space Shambles is in the Main Hall on June 15. Tickets from £9.